Elisa Toffoli is inscribed as the 28th Global Music Royalty in April 2020.

She is chosen for being a Global Music Champion, who has participated six times, representing Italy and San Marino and alternating between performances in English and her mother tongue, Italian. Besides bringing gold to Italy once, Elisa won a bronze medal just 3 editions ago and her strong vocals are always a threat to her competitors. 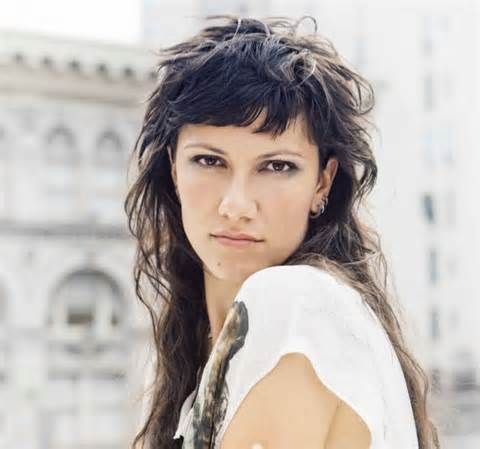 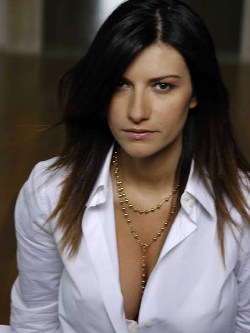 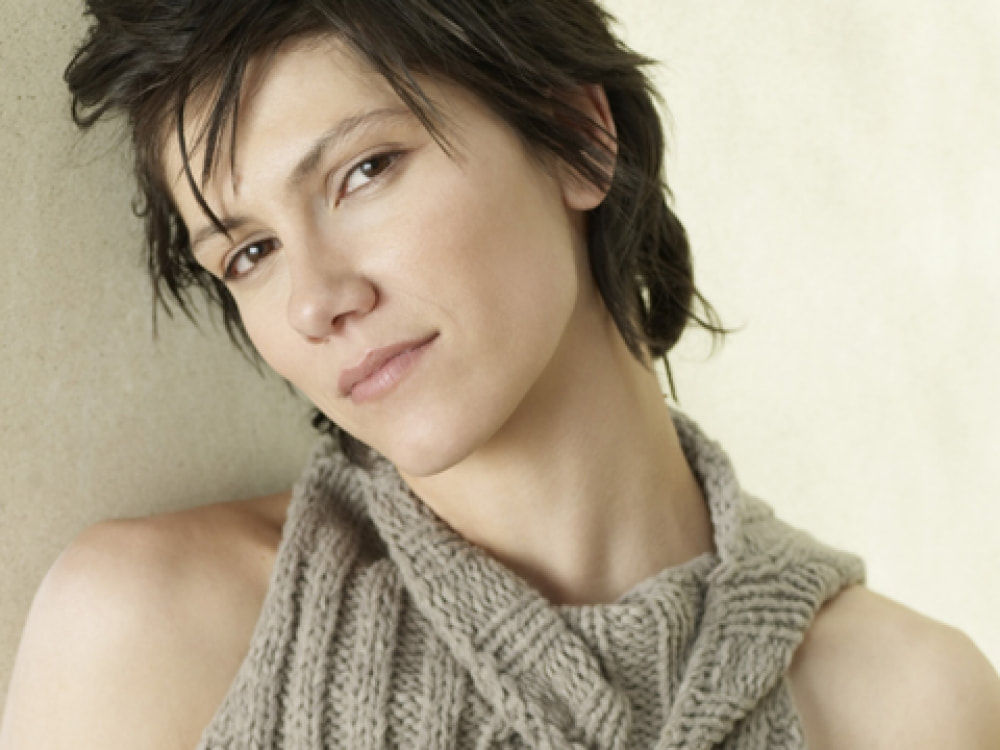 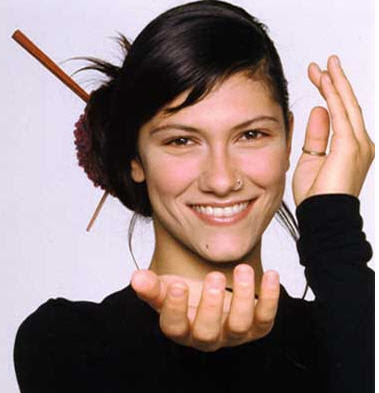 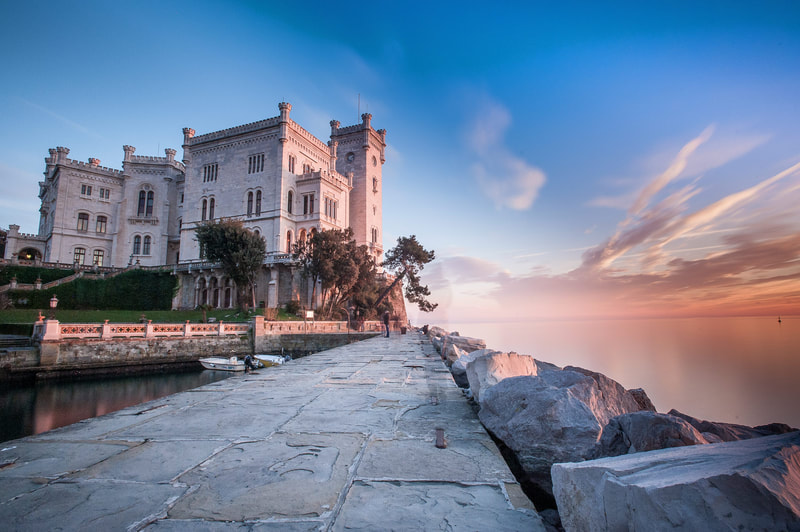 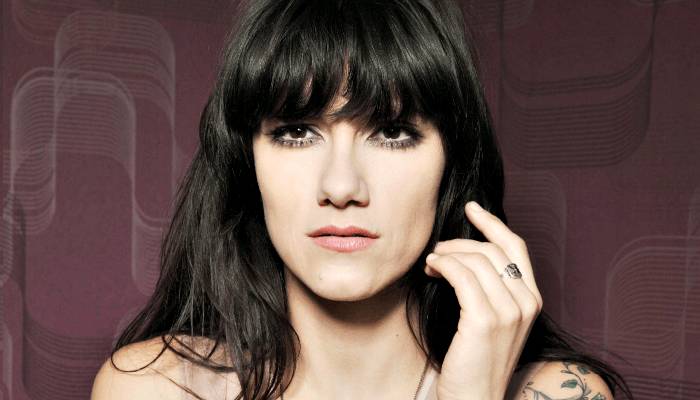 Elisa Toffoli (born December 19, 1977), performing under the mononym Elisa, is an Italian singer-songwriter. She is one of few Italian musicians to write and record mainly in English. She draws inspiration from many genres such as pop, alternative rock, electronica and trip hop. In Europe she is perhaps most recognised for the single "Come Speak to Me", while American audiences may recognise the song "Dancing" as featured in both the 2006 and 2007 seasons of So You Think You Can Dance. On December 18, 2012, her collaboration with Ennio Morricone, "Ancora qui", was featured on Quentin Tarantino's film, Django Unchained and its soundtrack album, which was nominated for a Grammy Award for Best Compilation Soundtrack for Visual Media.
She has released nine studio albums, five compilations, two live albums, eight video albums and 51 singles, selling over 5,5 million copies in Italy, certified by M&D and FIMI with a diamond disc, a multiplatinum disc, 25 platinum and four gold certifications.
She earned six awards at the Sanremo Music Festival in 2001, one Targa Tenco, two Lunezia Awards, 13 Italian, Wind & Music Awards, one award at the Festivalbar, one Nastro d'argento, and several other awards, including an MTV Europe Music Award.