Julie Berthelsen is inscribed as the 48th Global Music Royalty in December 2021.

With 7 participations under her belt, Julie Berthelsen has only missed the top 10 once! Even more impressively, she is also a Global Music Champion and double Silver Medallist! She has even performed in three different languages: English, Danish and Greenlandic. 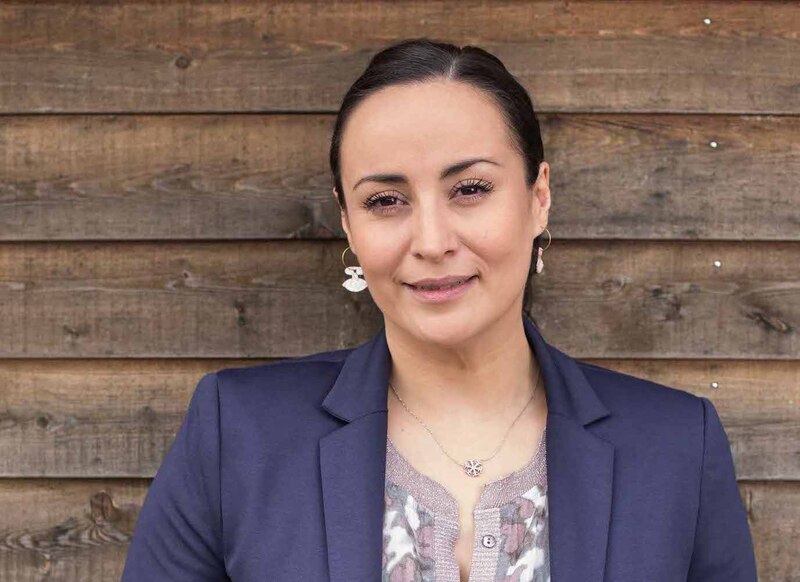 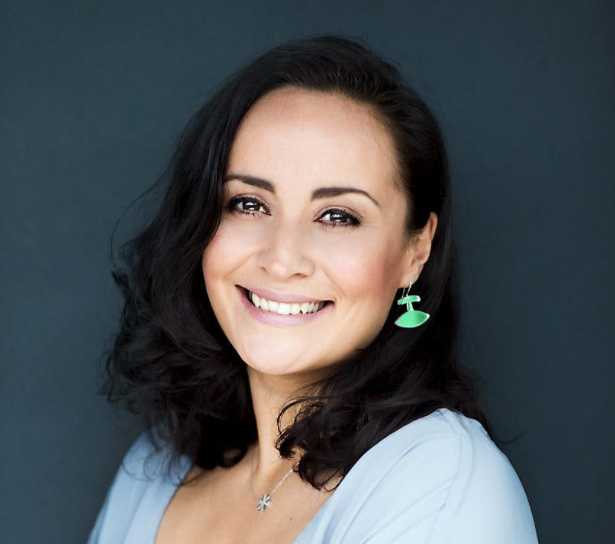 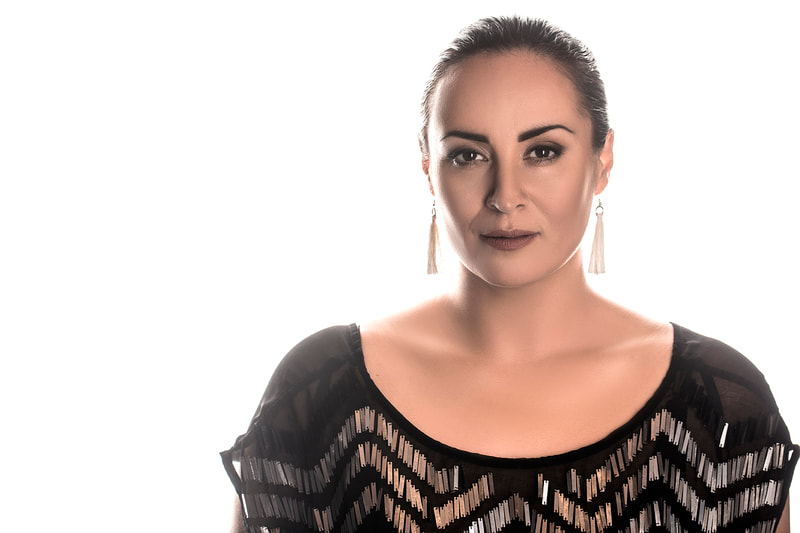 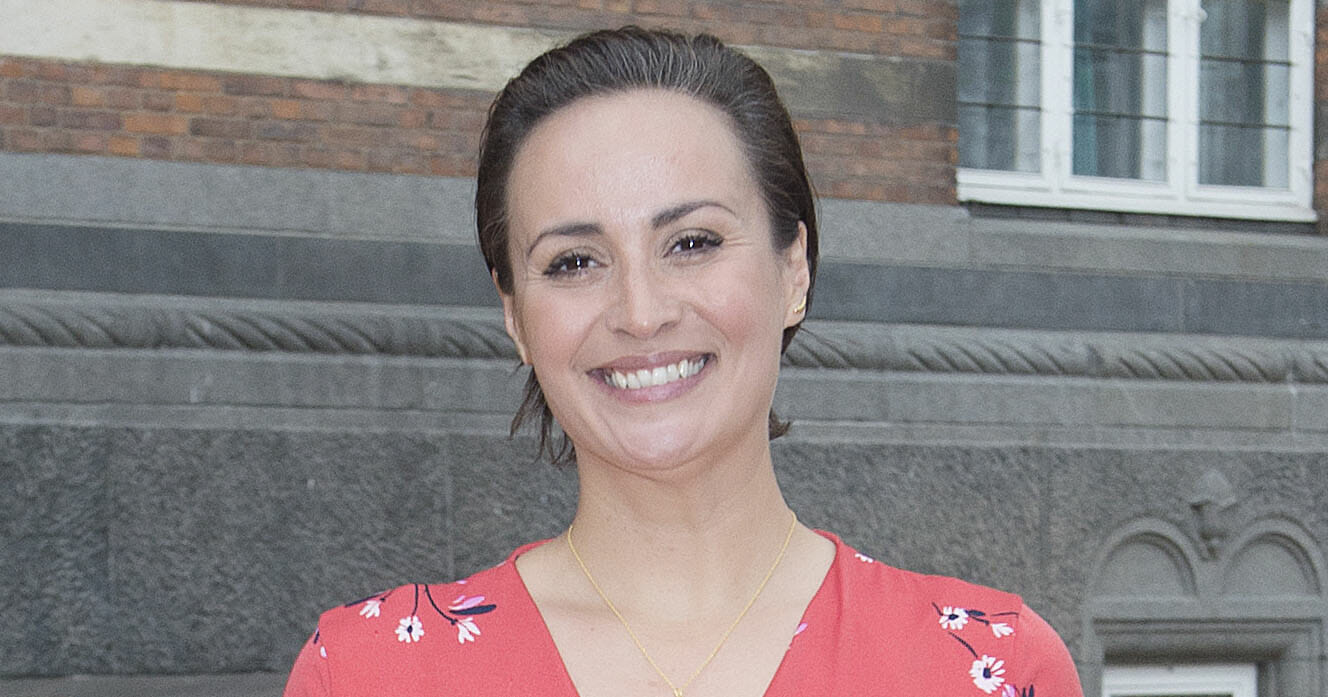 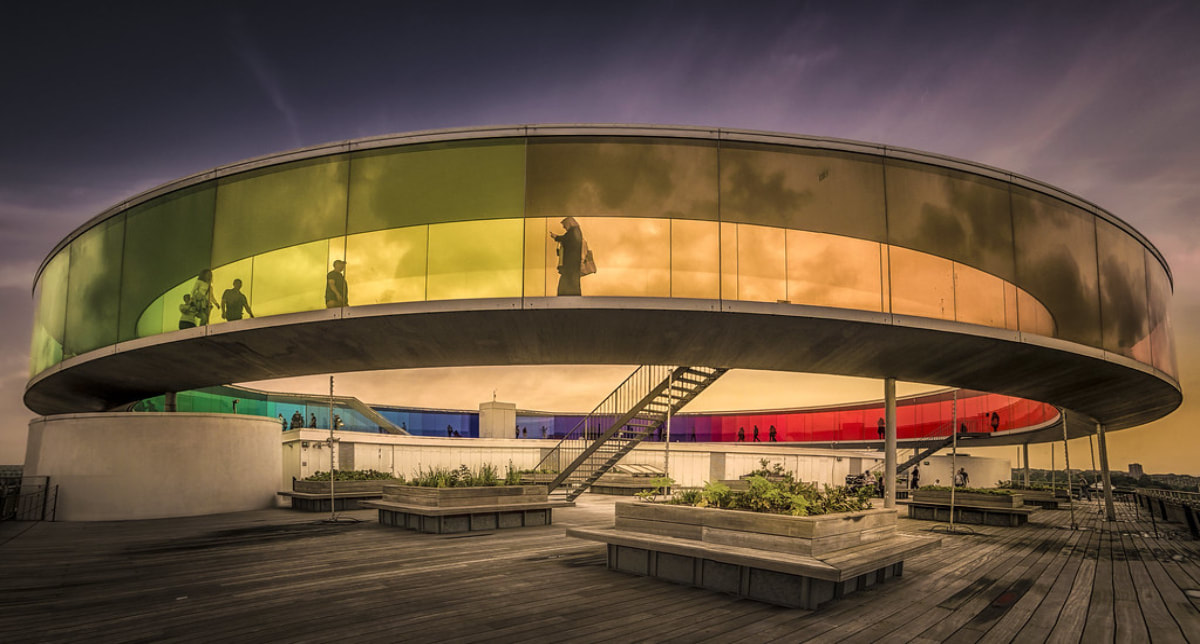 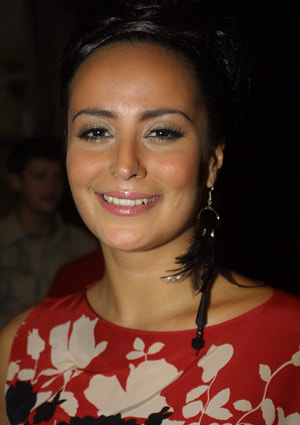 Julie Ivalo Broberg Berthelsen also known by her mononym Julie (born 7 June 1979) is a Danish-born Greenlandic pop singer and songwriter. She is known largely for her success on the TV series Popstars. Although she finished in second place, she has become more popular and successful than the first-place winner. She grew up in Nuuk, the capital of Greenland.
Julie has given a variety of performances, the most noteworthy of which was at Christiansborg Palace, in front of the Danish Royal family for the wedding of Crown Prince Frederik and Crown Princess Mary in May 2004. Another performance worthy of note was her rendition of the Beatles song "Ob-La-Di, Ob-La-Da" on 22 November 2008 at The White Concert, held in Horsens, Denmark on the 40th anniversary of the release of "The Beatles" (a.k.a. "The White Album").