Karla Grunewaldt is inscribed as the 43rd Global Music Royalty in July 2021.

She is chosen for consistantly bringing her native Chile strong results. In fact, in her 4 participations, she has never finished lower than 9th and even brought Chile its first and so far only victory on her first participation. 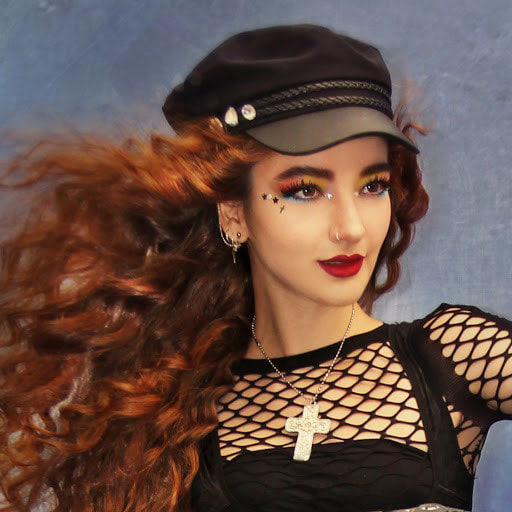 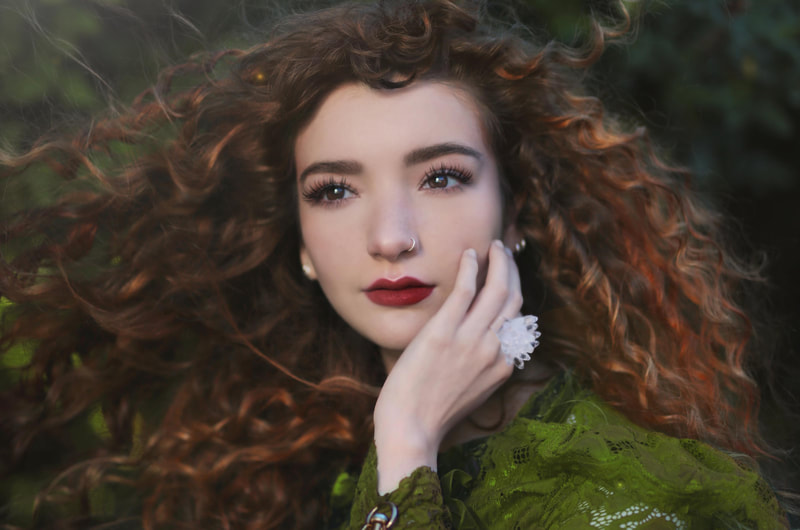 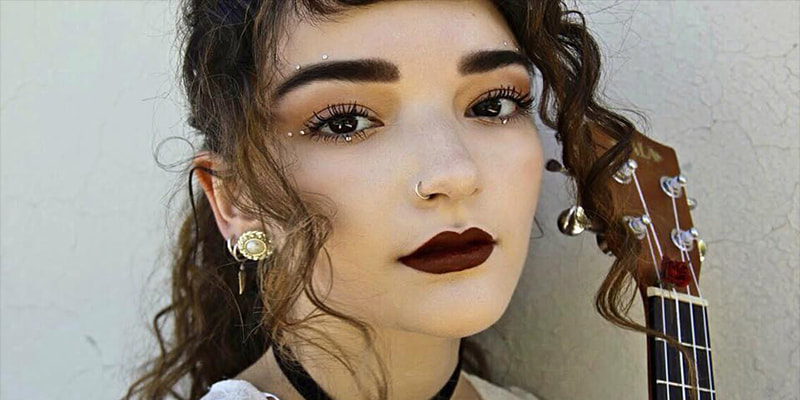 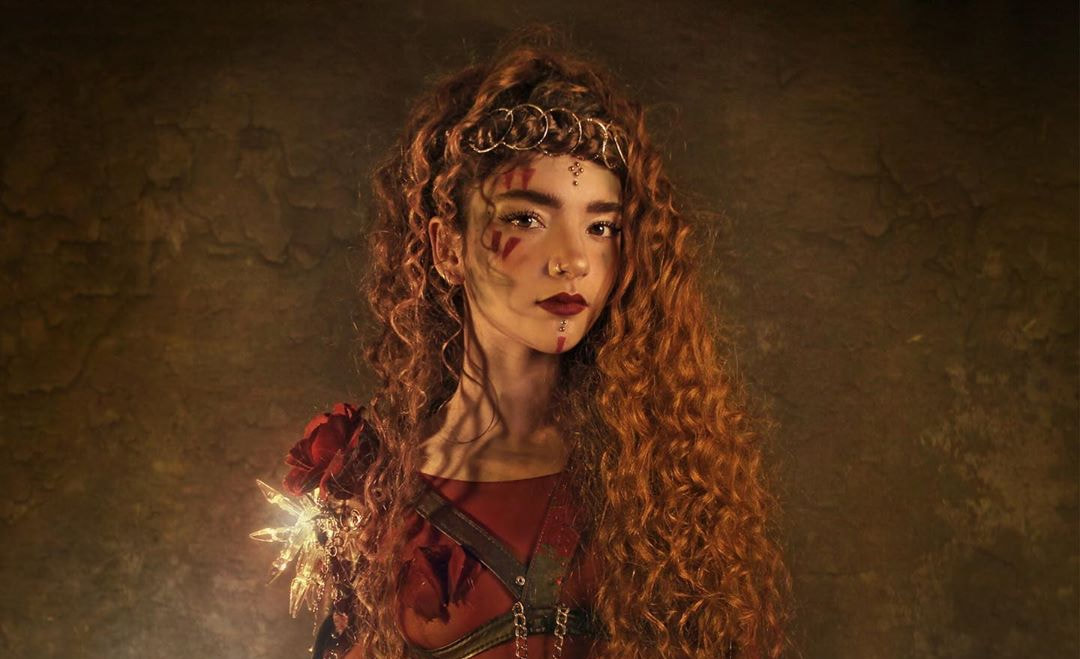 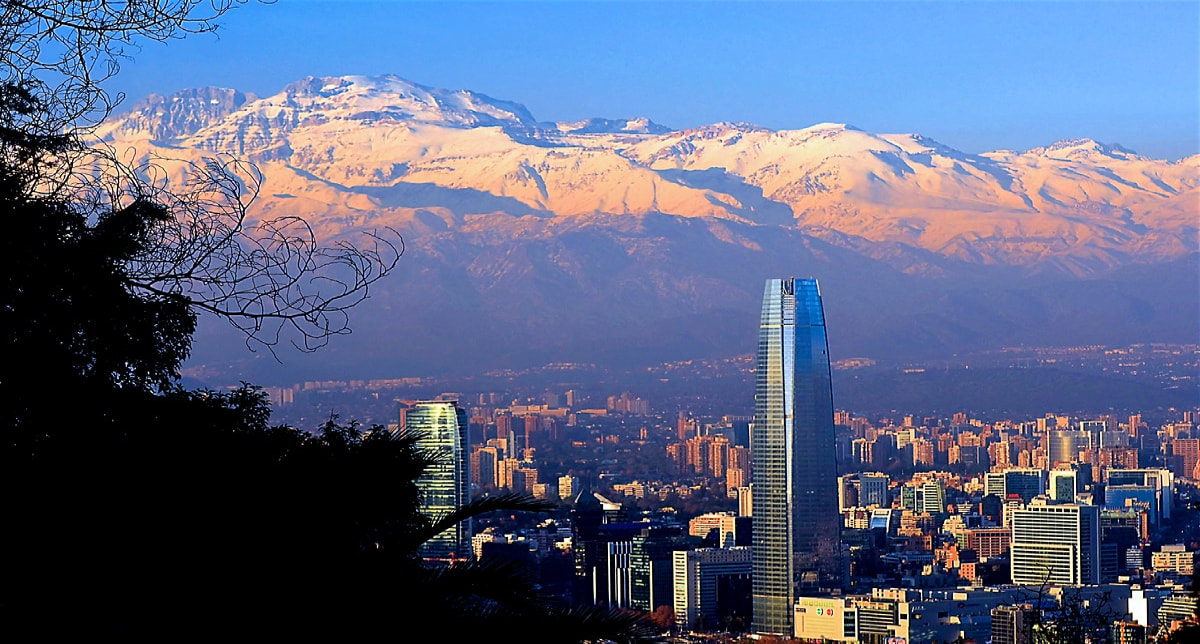 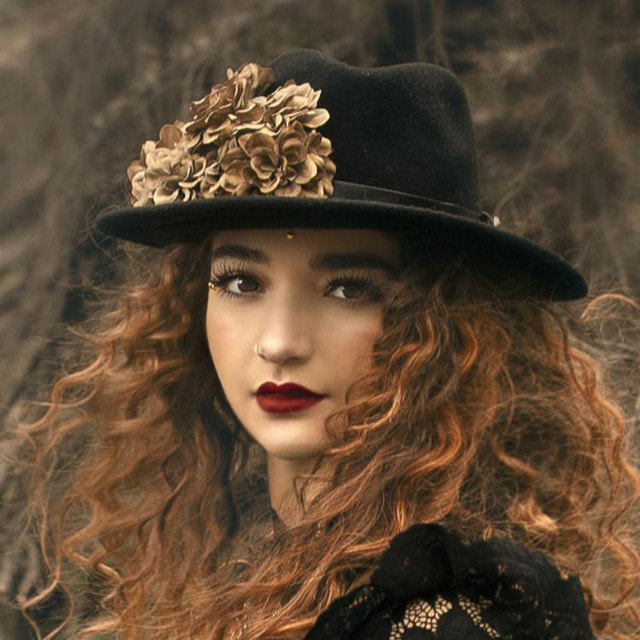 Karla Grunewaldt is an indie singer-songwriter from Santiago de Chile. Since she was little she developed a passion for music, but her revealing moment came when she was 14 years old and she began to write her own songs. At the age of 22, she began her professional career with her first single “Desatar.” Inspired by magical and dream worlds, each of her songs is a mixture of emotions and sounds that breaks boundaries, not only of time and space, but also of reality and fantasy Her proposal aims to unite Latin American and Anglo sounds, and give life to a style that she herself calls "Magic Pop", characterized by an intense and delicate voice wrapped in harps, synthesizers, guitars, strings, ukuleles and epic percussions. In addition, the singer has been associated with the world of cinema and fiction thanks to her look and the aesthetics that she exploits in her video clips, all of which has made her songs followed by thousands of people in Chile and abroad.

To date, Karla has received important recognitions, such as Honorable Mention at the Lebu Film Festival (2019) for her video clip "Desatar", Winner of the Scottie Scott Contest of Chilean Authors and Composers (2020) with "Not even the money" and Finalist in the important International Songwriting Competition (2021) with "Luz" and "Desatar". So far, the videos of hers have accumulated almost 7 million views and hundreds of reactions from different parts of the world, calling her "The fairy of music."