Lara Fabian is inscribed as the 20th Global Music Royalty in July 2019.

She is chosen for her amazing Global Music career, which has spanned 105 editions. She has competed 10 times, representing 4 different countries. Her efforts have resulted in a silver and a bronze medal plus another 3 top 10 results. 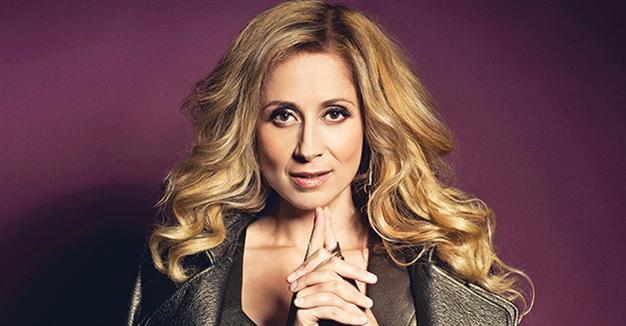 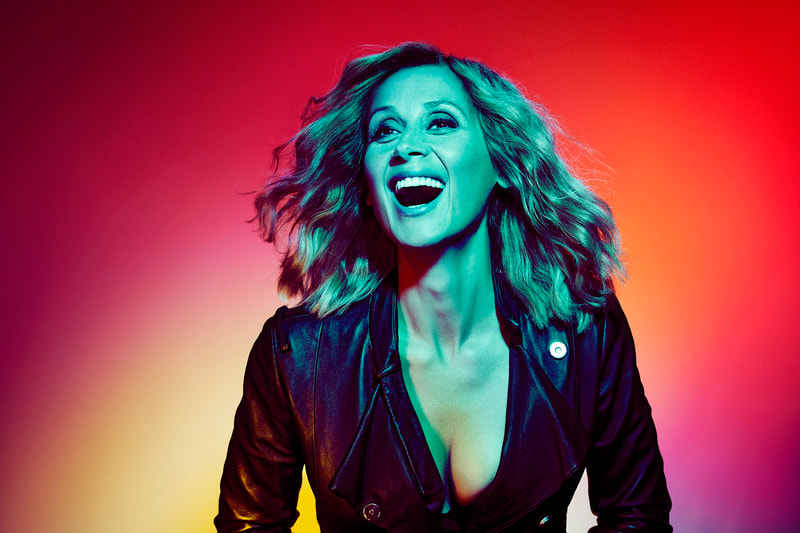 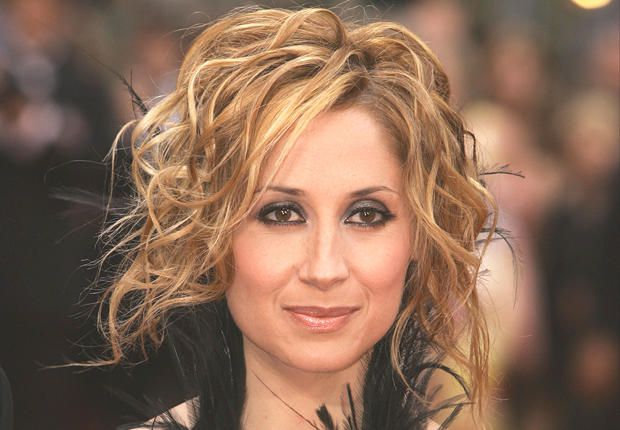 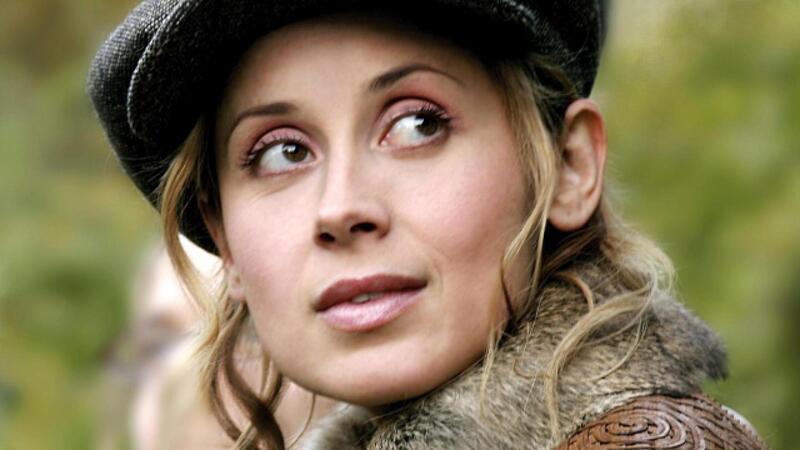 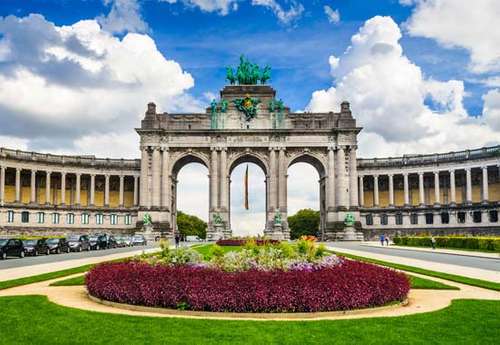 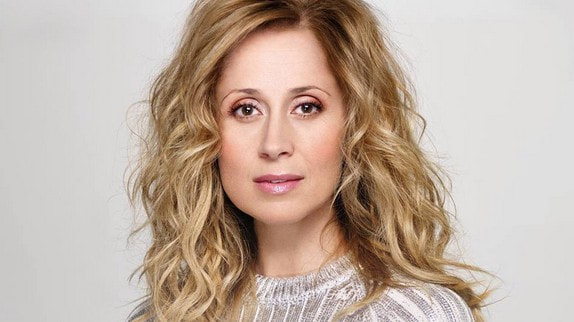 Lara Sophie Katy Crokaert (born 9 January 1970), better known as Lara Fabian, is a Canadian-Belgian singer, songwriter, musician, actress and producer. She has sold over 20 million records worldwide as of September 2017 and is one of the best-selling Belgian artists of all time.

She was born in Etterbeek, Brussels to a Belgian father and a Sicilian mother. Since 1996 she holds a Canadian citizenship alongside the original Belgian.