Lena Meyer-Landrut is inscribed as the 52nd Global Music Royalty in June 2022.

She is chosen for her 9 participations and her victory for Liechtenstein, making her a Global Music Champion as well as an ESC Champion. 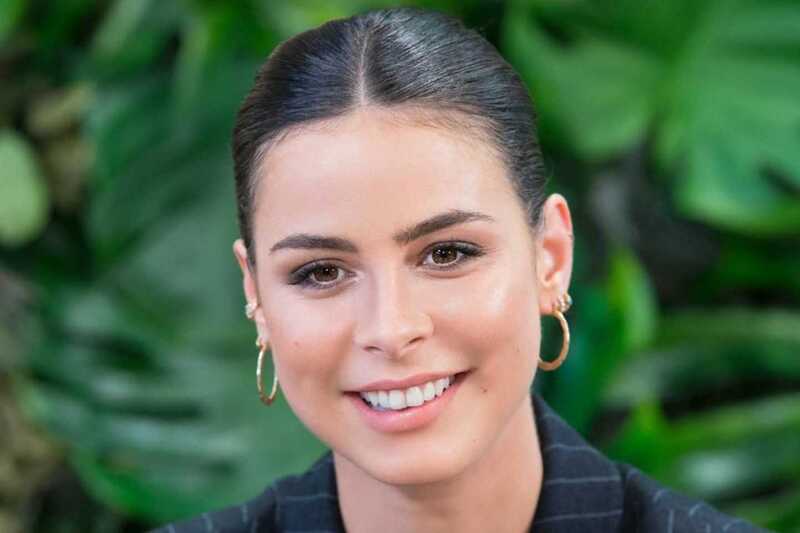 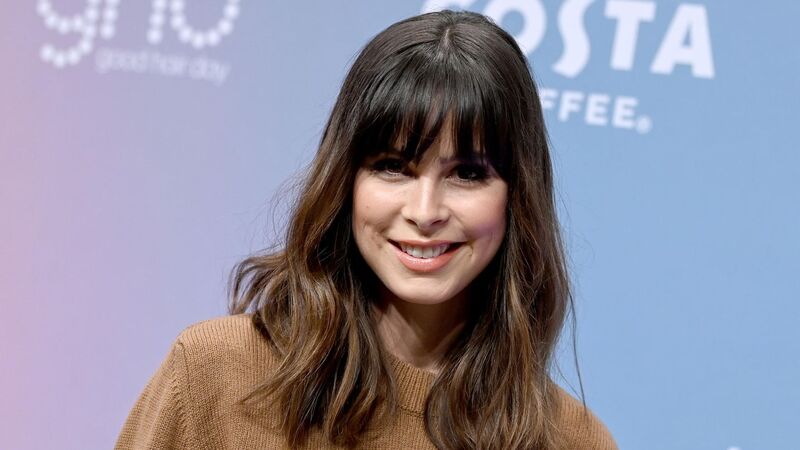 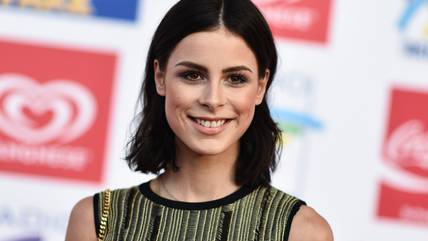 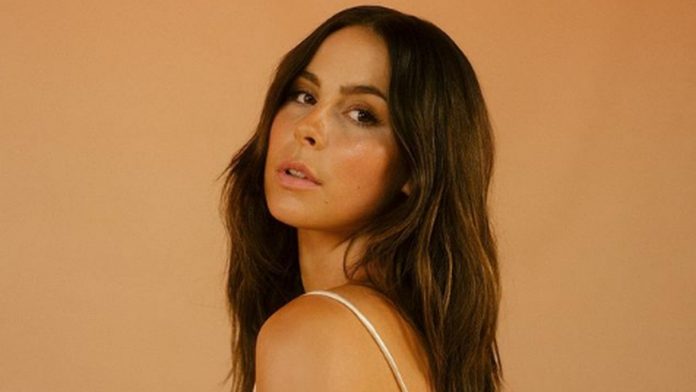 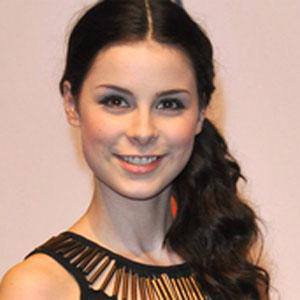 Lena Johanna Therese Meyer-Landrut (born 23 May 1991), also known by the mononym Lena, is a German singer. She rose to fame after representing Germany in the Eurovision Song Contest 2010 in Oslo, winning the contest with her song "Satellite". Both "Satellite" and her debut album My Cassette Player (2010) debuted at number one in Germany and became platinum sellers. With her three entries from the German national final Unser Star für Oslo, Meyer-Landrut set an all-time chart record in her home country by debuting with three songs in the top five of the German Singles Chart. She represented Germany for the second consecutive time in the Eurovision Song Contest 2011 in Düsseldorf with the song "Taken by a Stranger", finishing in tenth place.
Meyer-Landrut followed this with a series of successful albums, including Good News (2011), Stardust (2012), Crystal Sky (2015) and Only Love, L (2019), all of which entered the top two of the German Albums Chart. Several singles from these albums became top ten hits on the pop charts throughout German-speaking Europe, including "Stardust" and "Wild & Free." One of the best-selling female German artists to emerge in the early 2010s, Meyer-Landrut has won several high-profile prizes as a recording artist such as the 1LIVE Krone, a Comet, the Radio Regenbogen Award, three Echo Music Awards, and five MTV Europe Music Awards.
Beyond her music career, Meyer-Landrut has been featured as a coach on seven seasons of the reality competition television series The Voice Kids as well as an expert panel member for the Eurovision Song Contest on several occasions. In 2017, she joined the cast of the fourth season of Sing meinen Song – Das Tauschkonzert, the German version of the series The Best Singers whose accompanying compilation album topped the Austrian and German Albums Chart. In addition, Meyer-Landrut has also voiced characters in audiobooks and animated films, including A Turtle's Tale (2010), Tarzan (2013), Trolls (2016) and Wonder Park (2019), and has been a brand ambassador for L'Oréal hair coloring and skin care products.