Måns Zelmerlöw is inscribed as the 39th Global Music Royalty in March 2021.

The Swedish heartthrob is chosen for his great consistency in the contest. Having participated 5 times, he has won the trophy once and never finished lower than 8th. Moreover, he has also won ESC. Måns is truly a Song Contest Superstar! 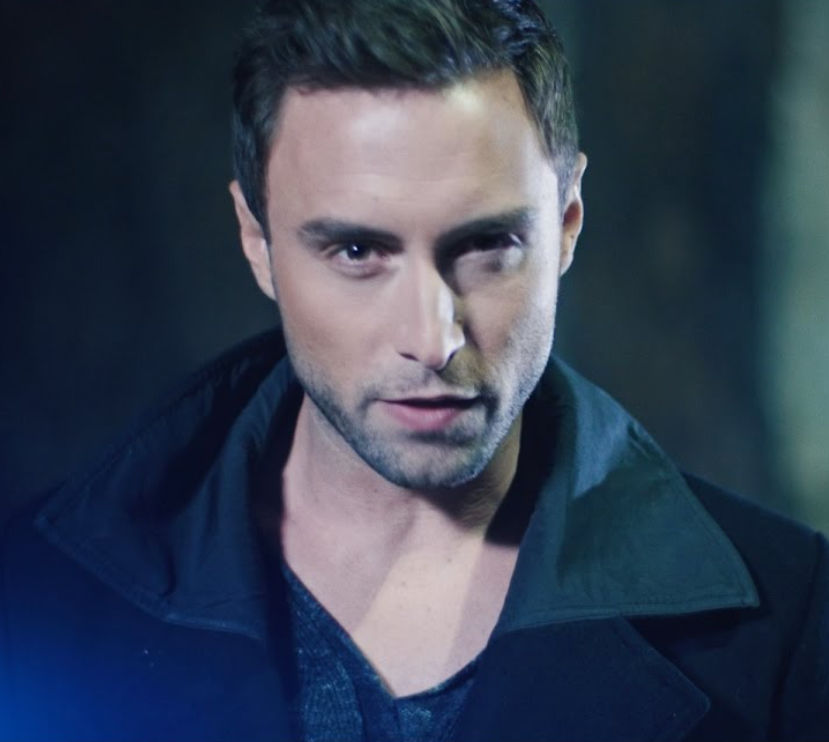 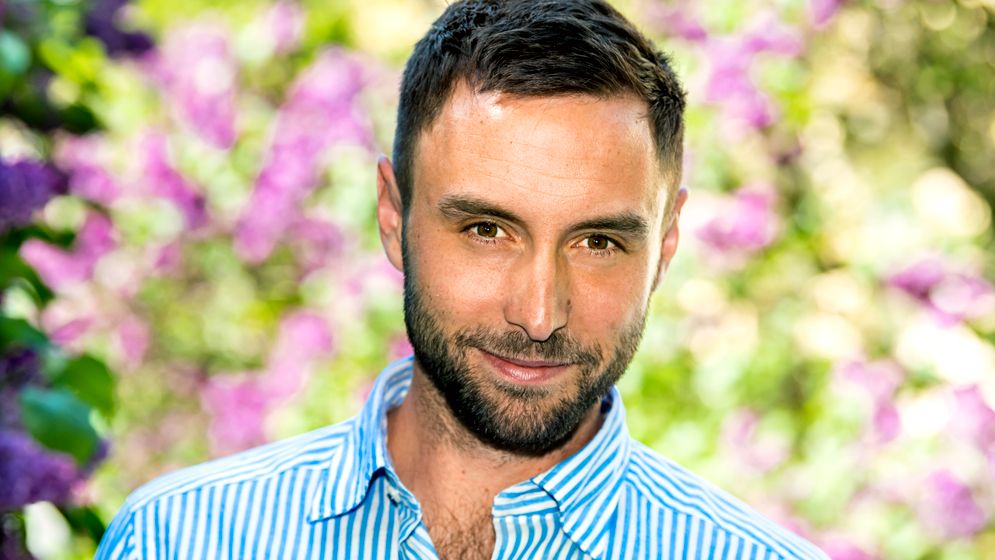 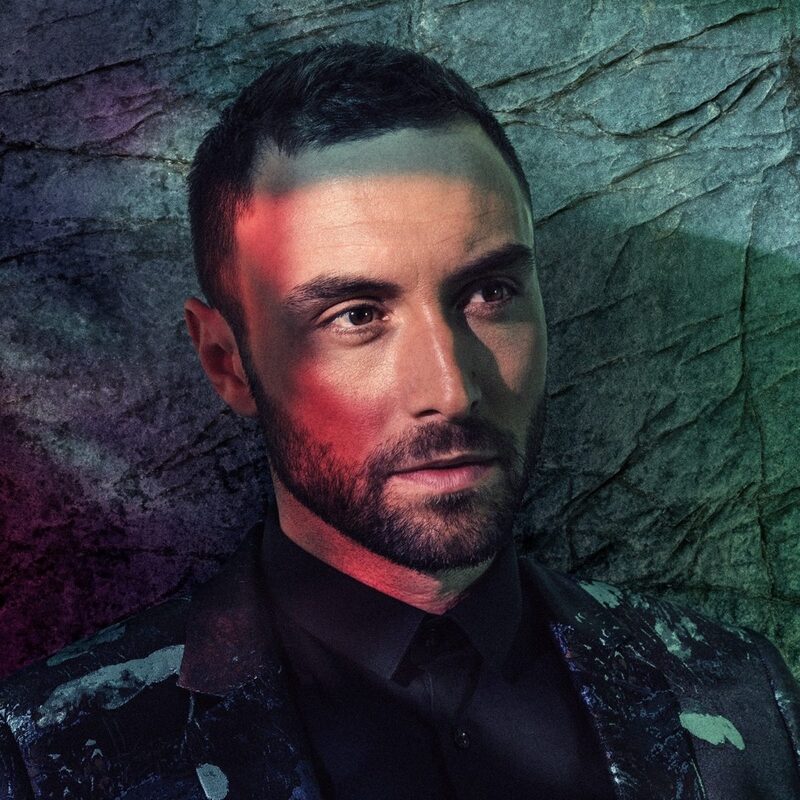 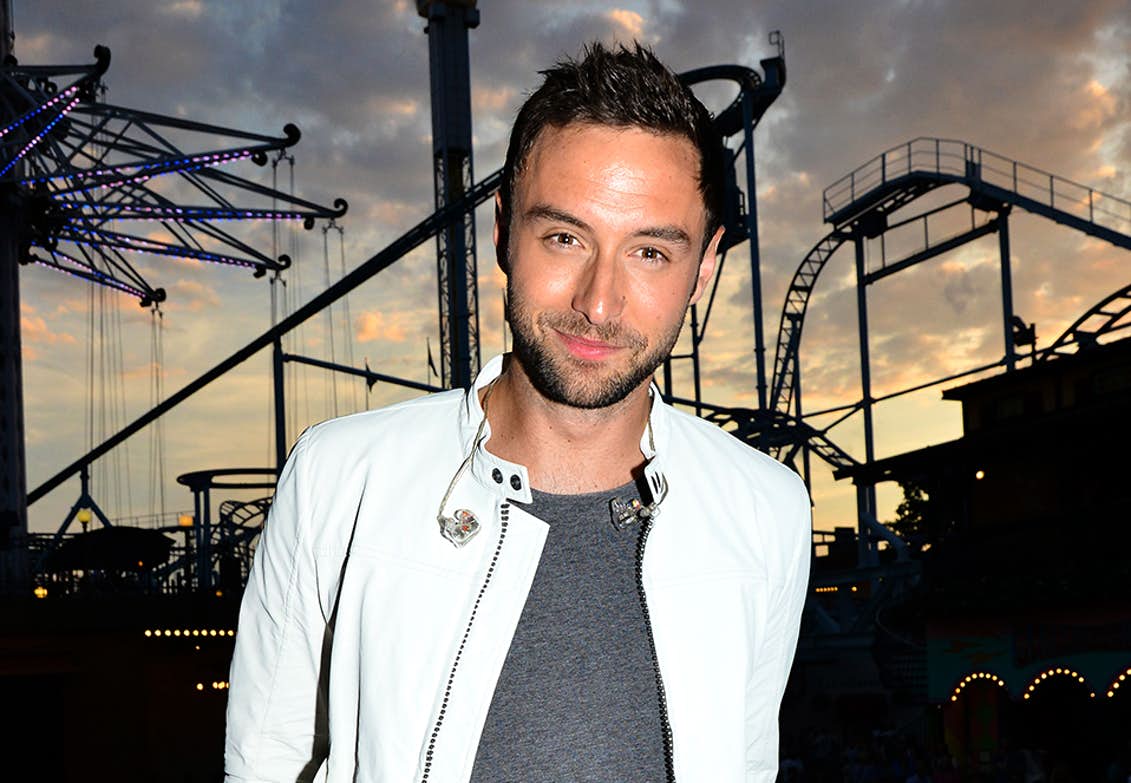 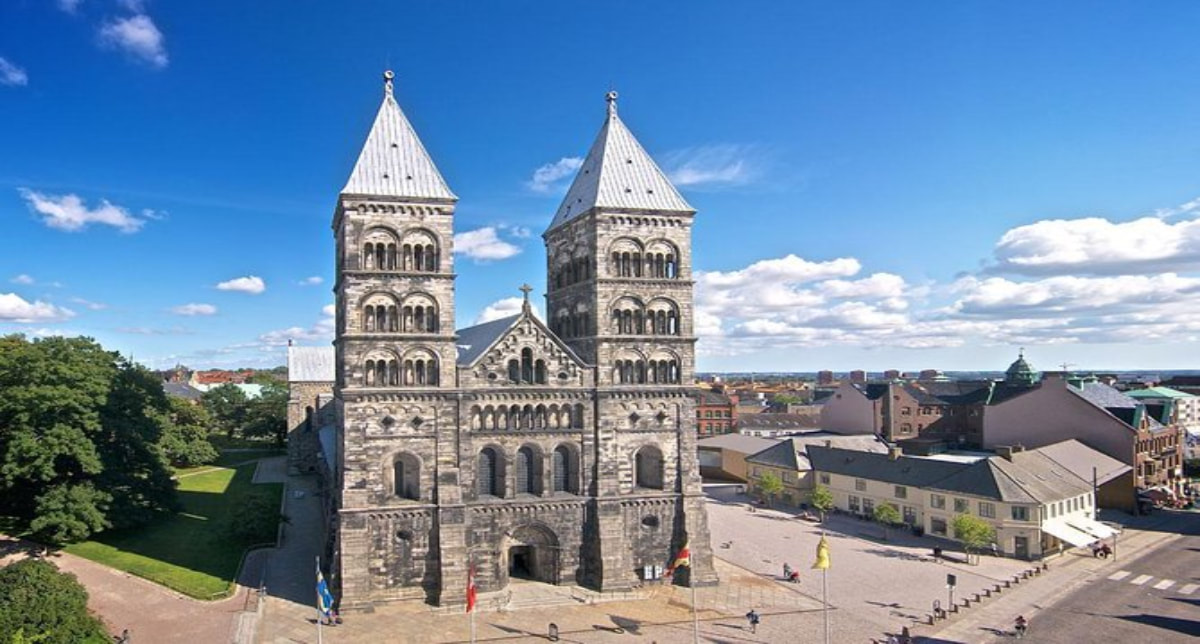 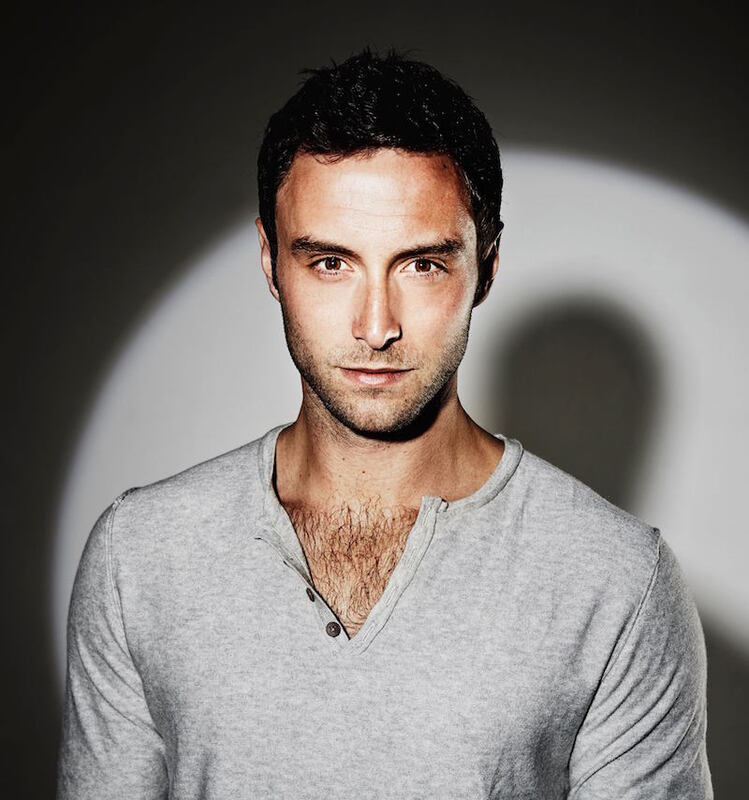 Måns Petter Albert Sahlén Zelmerlöw (born 13 June 1986) is a Swedish pop singer and television presenter. He took part in Idol 2005, eventually finishing fifth, won the first season of Let's Dance, and scored a hit with his 2007 song "Cara Mia", which was his entry in that year's Melodifestivalen. Zelmerlöw was the host of Allsång på Skansen from 2011 to 2013. He participated in Melodifestivalen in 2007, 2009 and won in 2015. Zelmerlöw represented Sweden in the Eurovision Song Contest 2015 with the song "Heroes", winning the contest with 365 points. Zelmerlöw and Petra Mede co-hosted the Eurovision Song Contest 2016 held in Stockholm.