Marco Mengoni is inscribed as the 16th Global Music Royalty in February 2019.

He is chosen for his 10 participations representing Italy and San Marino! 4 times he has finished inside the top 10, though a medal has still eluded him. However, he keeps coming back in true Global Music spirit! 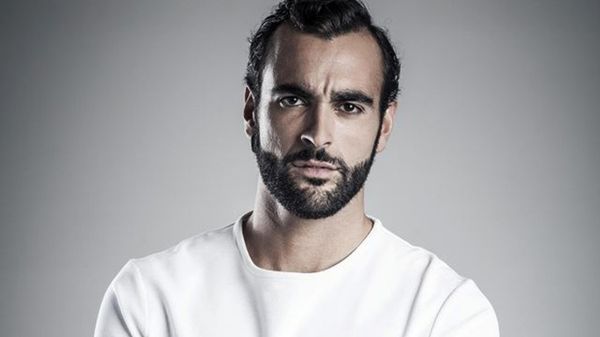 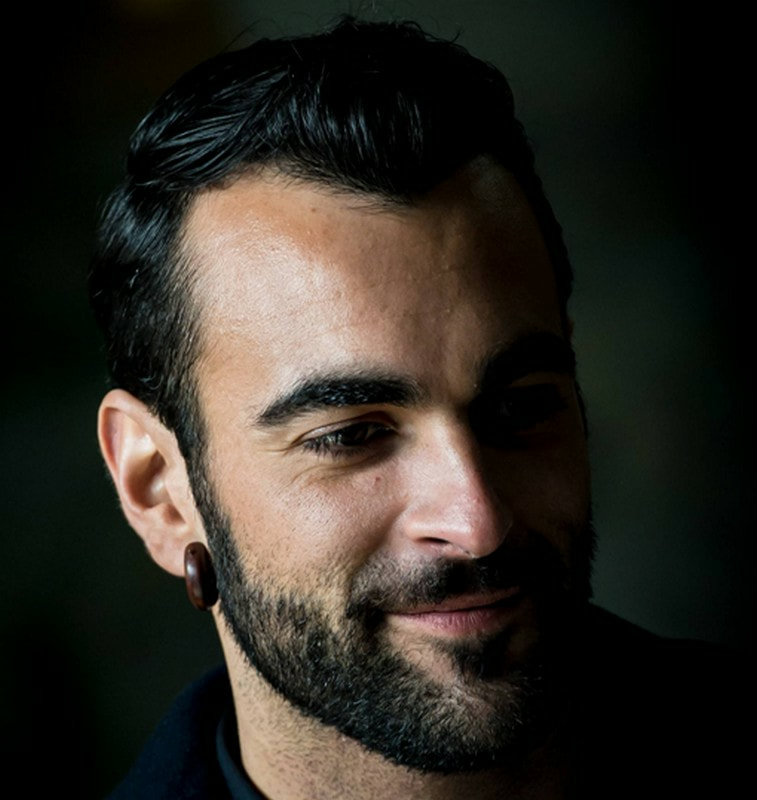 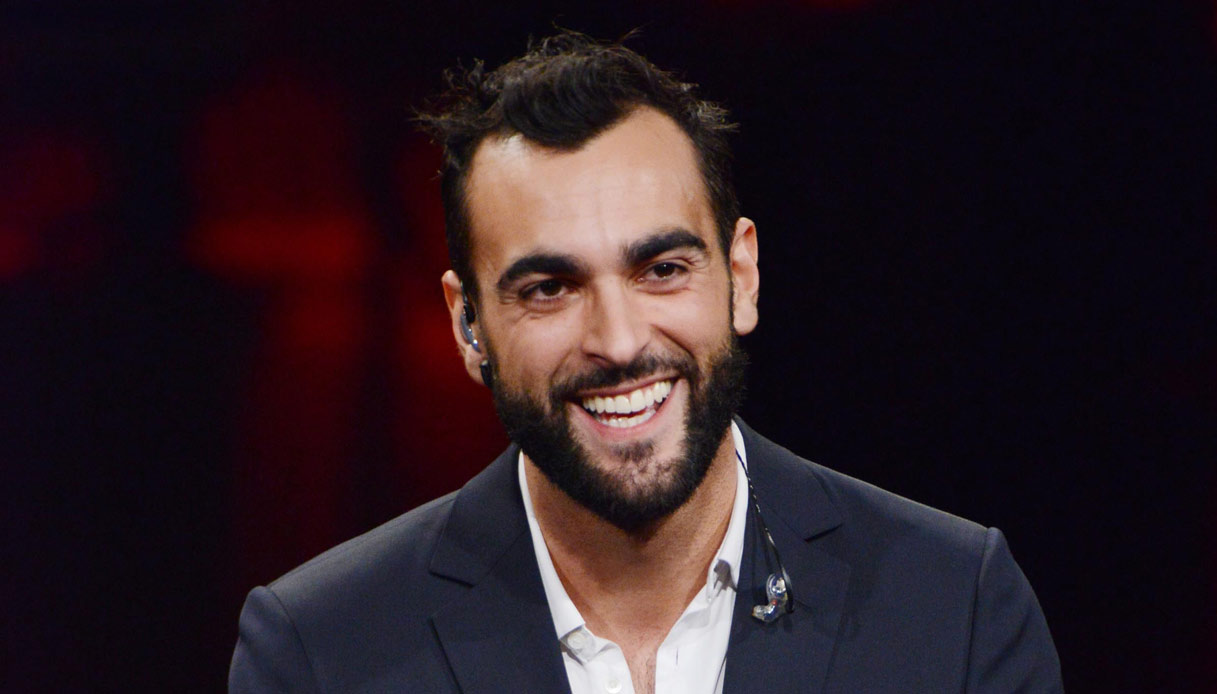 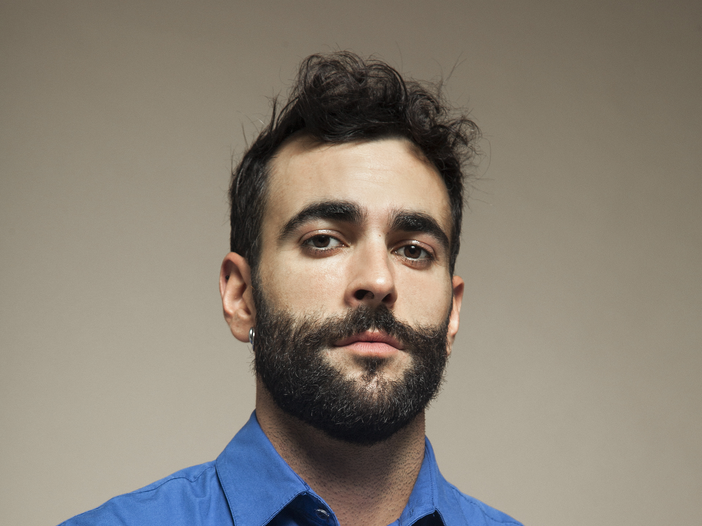 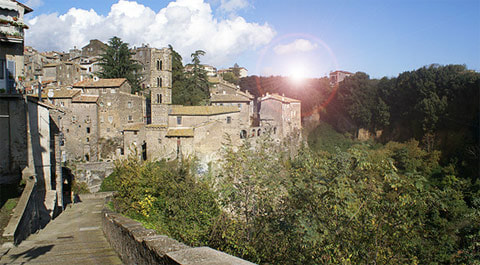 Marco Mengoni (born 25 December 1988) is an Italian singer-songwriter. He rose to fame in 2009, after winning the third series of Italian talent show X Factor. His debut extended play, Dove si vola, was preceded by the single with the same title, which reached the top spot of the Italian Top Digital Downloads chart and also served as his coronation song. Marco Mengoni is 188 cm tall.
In February 2010, Mengoni competed in the 60th Sanremo Music Festival with the song "Credimi ancora", placing third in a field of fifteen. The song was included in his second extended play, Re matto, which debuted at number one in Italy. The EP was promoted through an Italian tour, which yielded the live album Re matto live.
Mengoni's first full-length studio album, Solo 2.0, was released in September 2010, and it was certified gold by the Federation of the Italian Music Industry. In 2013, Mengoni won the 63rd Sanremo Music Festival with his song "L'essenziale". During the competition he was internally selected by RAI to represent Italy in the Eurovision Song Contest 2013 in Malmö, where he performed "L'essenziale". The song also became the lead single of the album #prontoacorrere, which became his fourth number-one on the Italian Albums Chart. In 2015, Mengoni released the albums Parole in circolo and Le cose che non ho, which were part of the same artistic project, also including the live record Marco Mengoni Live.
During his career, Mengoni has received several awards, including two TRL Awards, nine Wind Music Awards and nine MTV Italian Music Awards. In 2010 and 2015, he won the MTV Europe Music Award for Best European Act, becoming the first Italian artist to win that prize. In 2013, he also won the MTV European Music Award for Best Southern European Act.