Michael Schulte is inscribed as the 36th Global Music Royalty in December 2020.

He is chosen for is comet-like career in Global Music. This German sensation did not step onto the GM-stage until GM136, but since then he has participated 6 times. In itself not that big of a deal, but taking into account that these participations have lead to 1 gold medal, 2 silver medals and a 4th place, his achievements become rather spectacular! 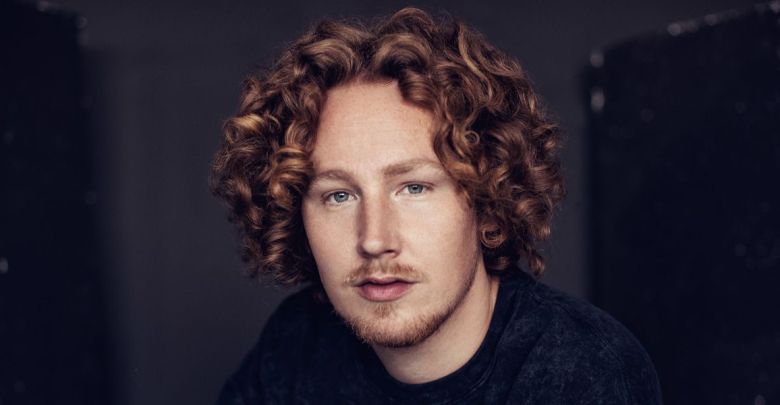 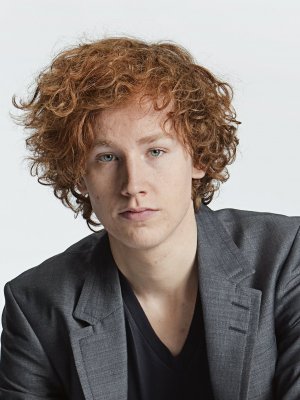 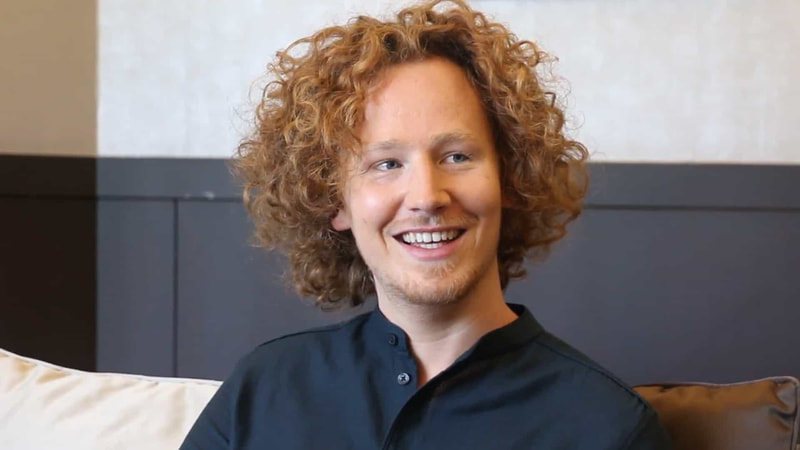 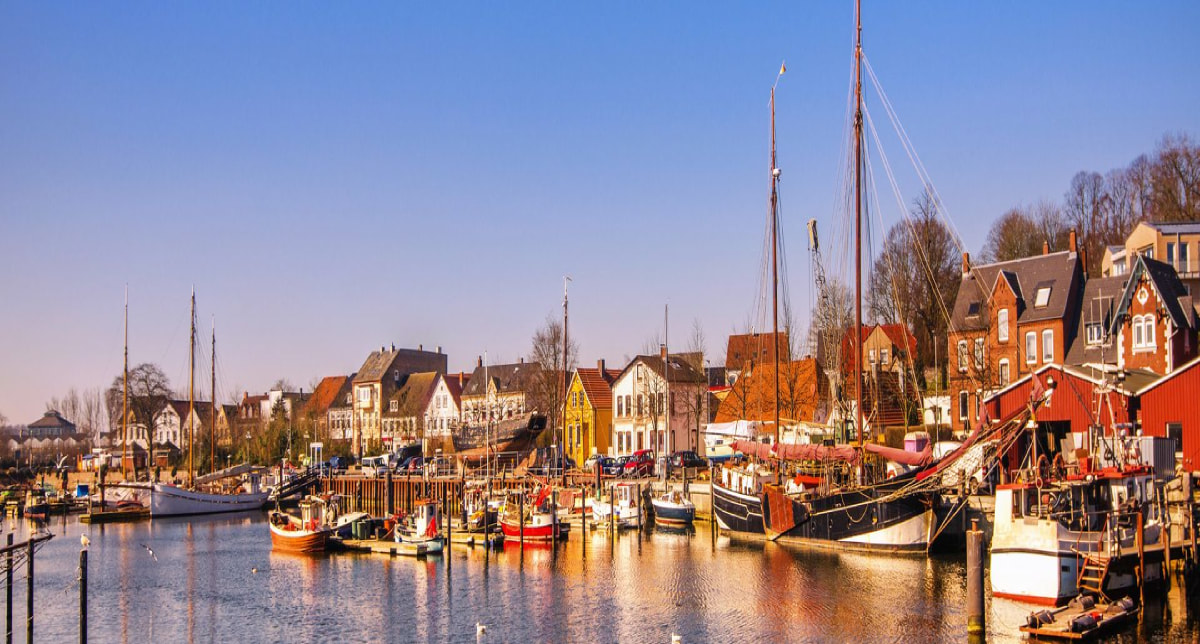 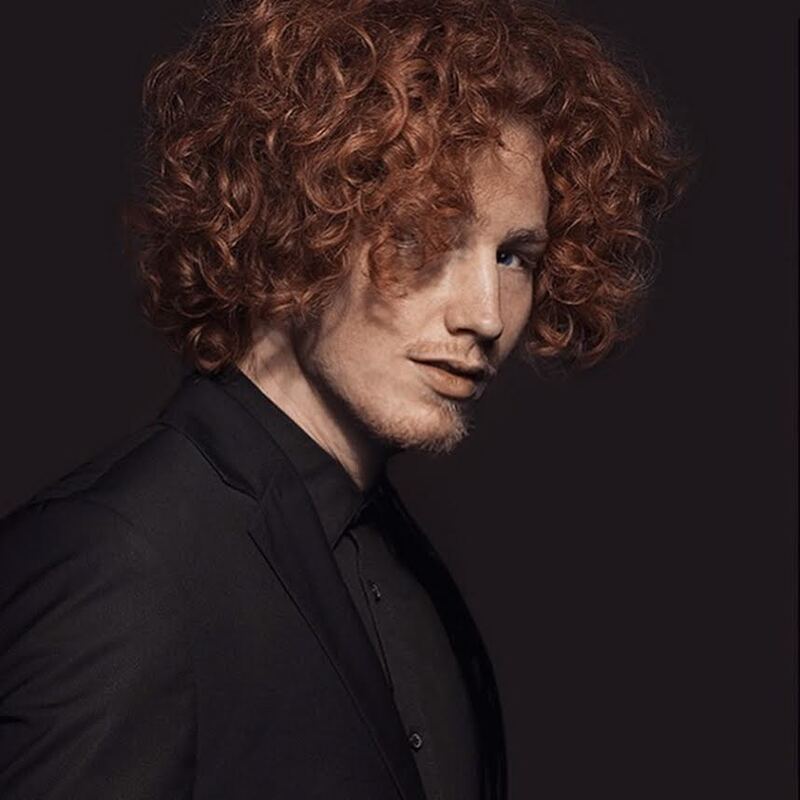 Michael Schulte (born 30 April 1990) is a German singer and songwriter. He began his singing career in 2008, posting covers on his YouTube channel and later placed third on season one of The Voice of Germany in 2012. His debut studio album Wide Awake was released later that year. He represented Germany in the Eurovision Song Contest 2018 in Lisbon, Portugal, with the song "You Let Me Walk Alone". He finished in fourth place with 340 points.