Mónica Naranjo is inscribed as the 35th Global Music Royalty in November 2020.

She is chosen for being the artist closest to bringing Spain a victory. Spain is now the country with most participations without a win, and Mónica Naranjo finished as runner-up back in GM05. This still stands as Spain's best result, though 4 other artists has since also won Silver Medals for Spain. 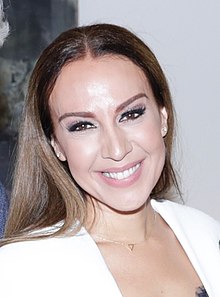 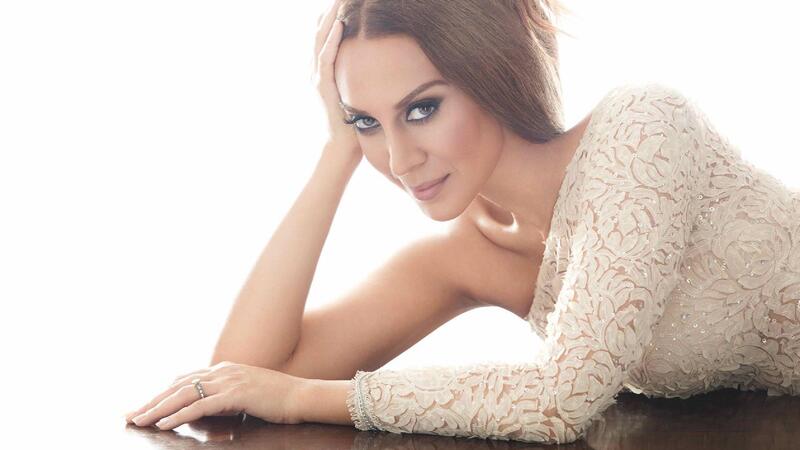 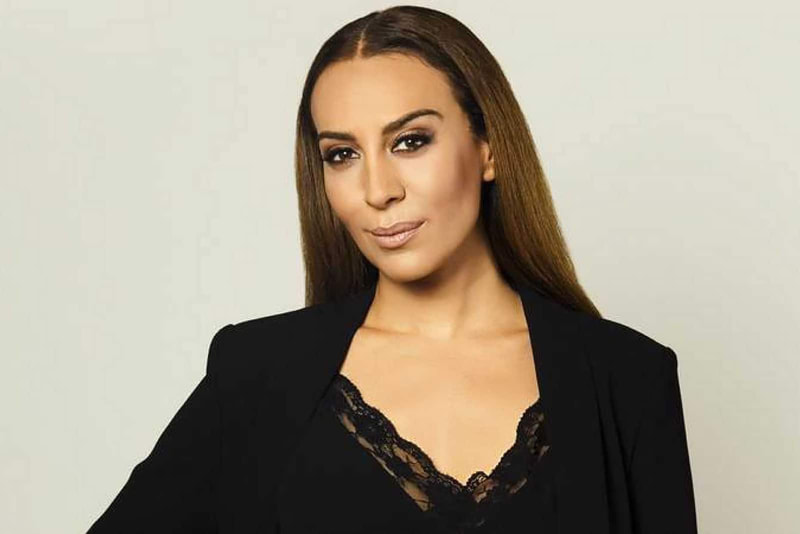 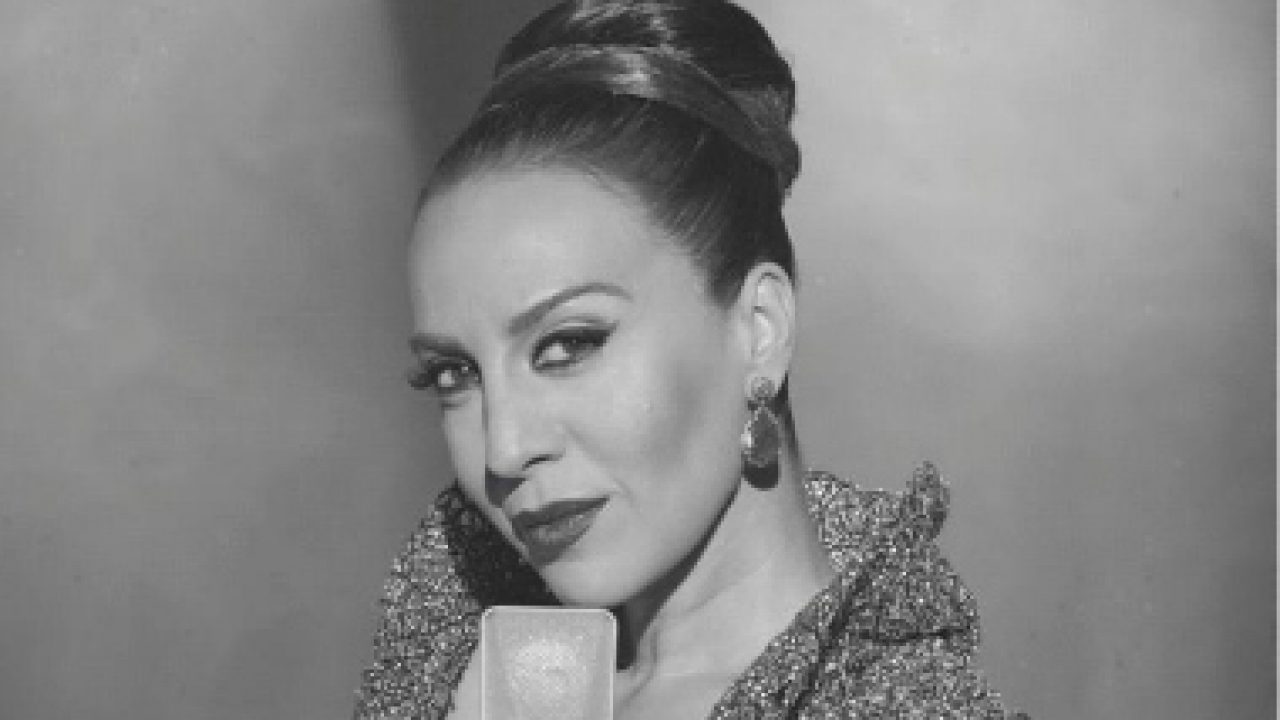 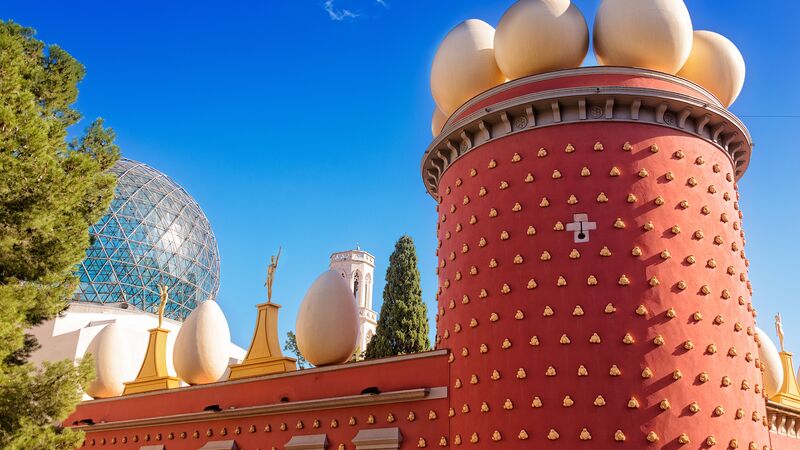 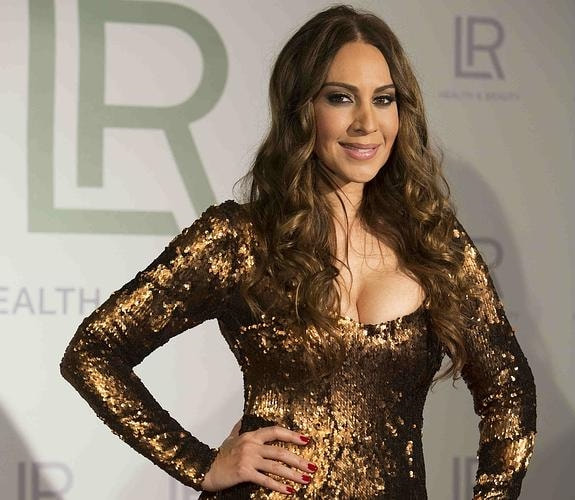 Mónica Naranjo Carrasco (born 23 May 1974) is a Spanish singer widely popular in Spain and Latin America and recognised as one of the most powerful voices of the Spanish and Latin American music scenes. She has performed with singers such as Luciano Pavarotti, Rocío Jurado and Mina Mazzini amongst others.