Olly Murs is inscribed as the 19th Global Music Royalty in June 2019.

He is chosen for for having won 3 medals on 5 participations: One of silver and two of the purest gold, making him a Double Global Music Champion! And that is even for two different countries... 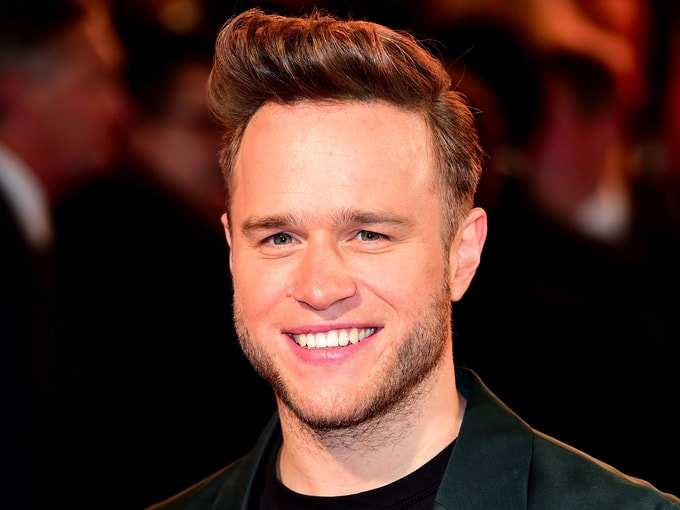 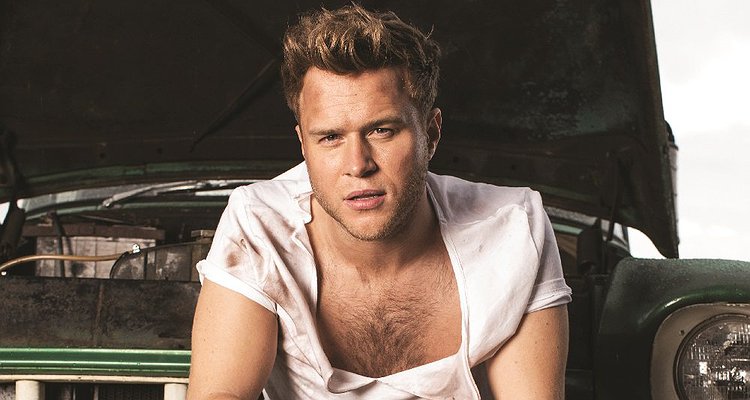 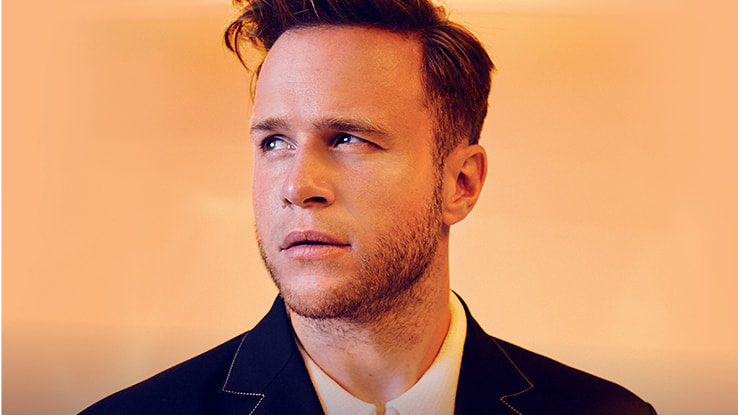 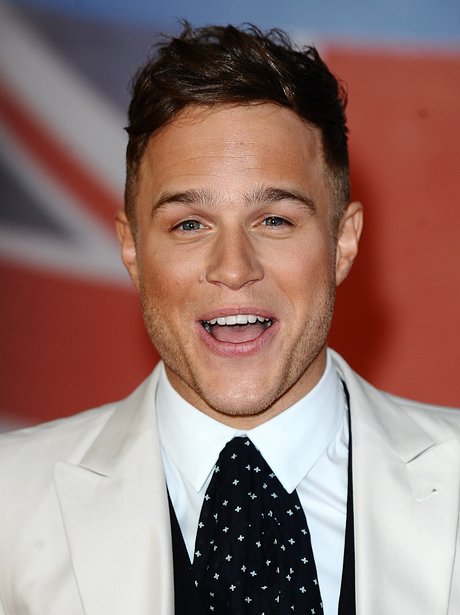 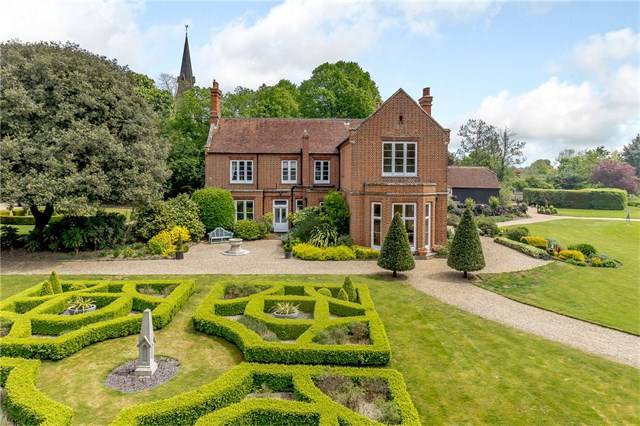 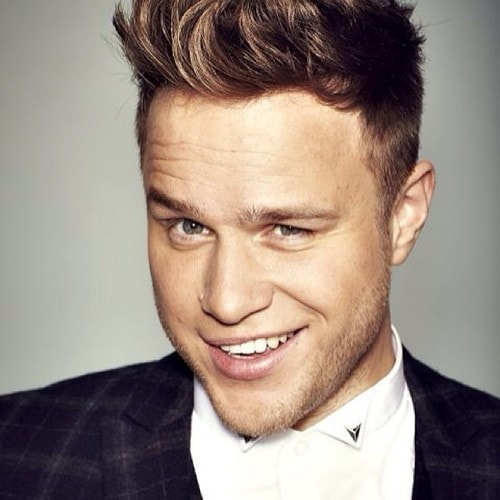 Oliver Stanley Murs (born 14 May 1984) is an English singer-songwriter, television presenter and actor. He first came to national attention for coming second in the sixth series of The X Factor in 2009. He is currently signed to RCA Records & Sony Music UK in the United Kingdom, Columbia Records in the United States.

In 2010, Murs released his debut single "Please Don't Let Me Go", which debuted at number one on the UK Singles Charts and received a Gold certification by the BPI. It was Murs' first number one single after "You Are Not Alone" with the other series 6 finalists. His second single from his debut album, "Thinking of Me" charted at number four on the UK Singles Charts and received a Silver certification by the BPI. "Heart Skips a Beat" was his second number-one single. Murs' second single from his next album, "Dance with Me Tonight", became his third to reach number one.

In November 2010, Murs released his self-titled debut album, Olly Murs, which entered the UK Albums Chart at number two, with the biggest week one album sales for a debut album in 2010, with over 108,000 albums sold. The album went on to sell over 600,000 copies, and was certified double platinum by the BPI. In November 2011, Murs' released his second album, In Case You Didn't Know, which entered the charts at number one and resulted in two number-one singles.

As of December 2014, Murs has sold over 10 million records worldwide. In May 2011, it was announced that Murs would return to The X Factor to co-present the spin-off show The Xtra Factor with Caroline Flack. His autobiography, Happy Days, was published in October 2012. In November 2012, Murs released his third album Right Place Right Time, and released 6 singles from it; the first, "Troublemaker", was his fourth number one.

On 16 November 2014, Murs released the single, "Wrapped Up" featuring Gym Class Heroes' Travie McCoy, which peaked at number 3. This was to be the first song to be released from his new album Never Been Better which entered the charts at number 1 on 24 September 2014, followed by a second single, "Up" featuring American actress Demi Lovato which peaked within the top 4. Murs also announced that he would tour the UK in spring 2015. On 15 June, Murs released his fourth single "Beautiful to Me" in which the music video included Game of Thrones actress Charlotte Hope. On 16 April 2015, it was announced that Murs would be reunited with Flack to replace Dermot O'Leary as co-presenters of The X Factor from series 12. Murs later released his fifth studio album, 24 Hrs, which debuted at number one on the UK Albums Chart.