One More Time are inscribed as the 10th Global Music Royalty in September 2018.

They are chosen for for being the very much Global Music Champion. 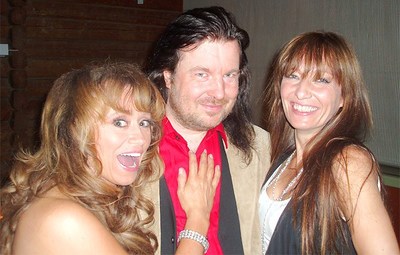 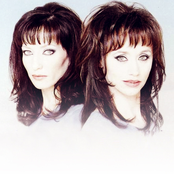 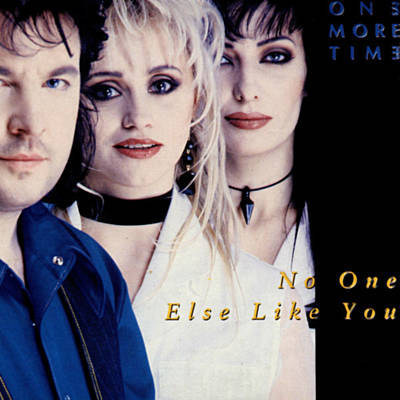 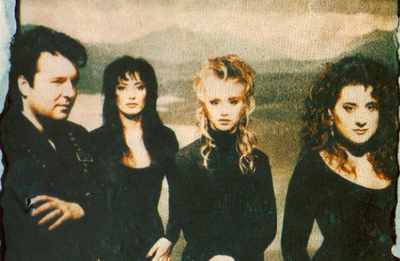 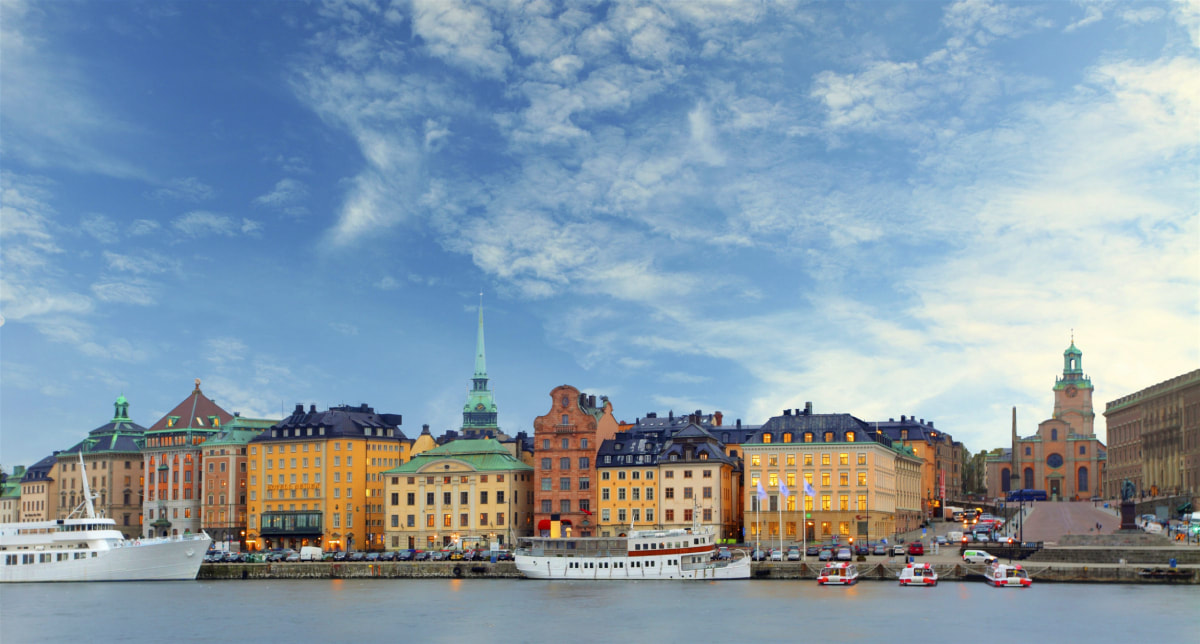 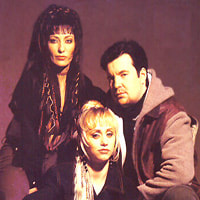 One More Time was a Swedish pop group. Its members are Peter Grönvall, his wife Nanne Grönvall and Maria Rådsten. A fourth member, Thérèse Löf, left the group shortly after the first album was released. In 1992, they began their international career with the release of the single "Highland", which peaked at #2 in Sweden and #80 in the UK. The Highland album, on which the single was featured, went gold in South Africa. Their second self-titled album followed in 1994 but wasn't as successful as the previous album.
The group never dissolved and there are plans of a fifth album. Nanne Grönvall has had a successful solo career in Sweden since her first solo album in 1998.
Peter Grönvall is the son of ABBA's Benny Andersson.