Oonagh is inscribed as the 51st Global Music Royalty in April 2022.

She is chosen for her strong, distinctive sound and great succes in the contest. She won the contest on her debut and in another 7 participations, she has taken home a bronze medal and a further three top 10 finishes. 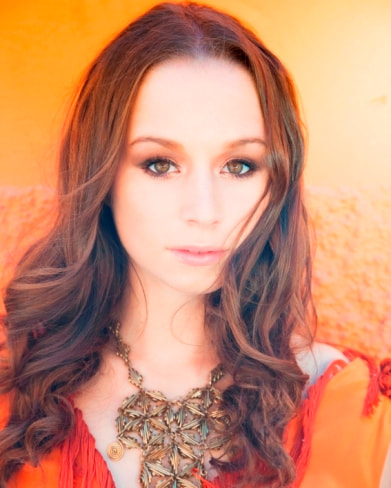 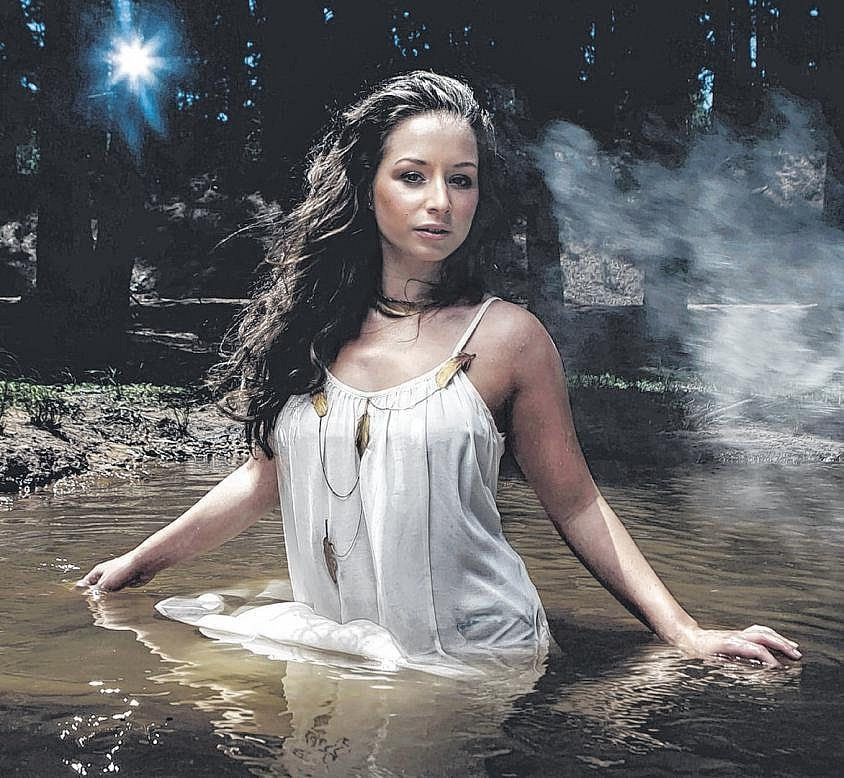 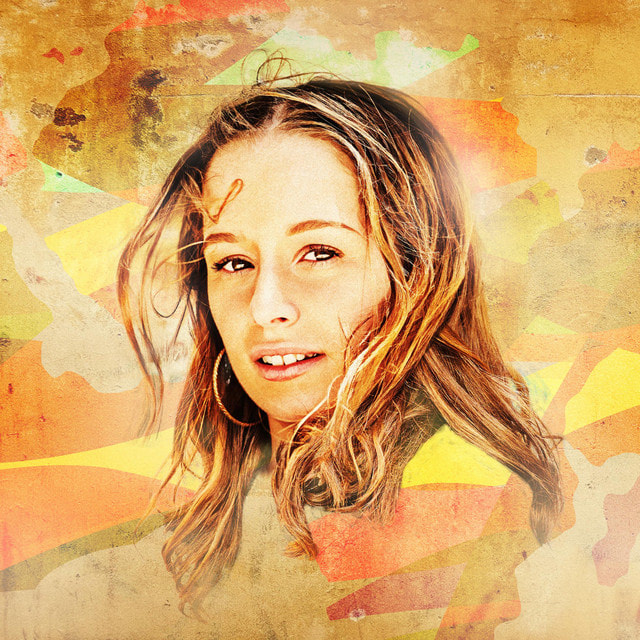 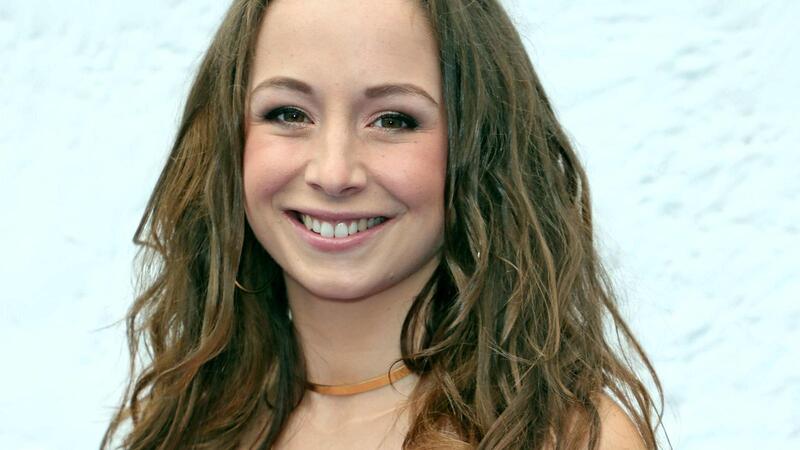 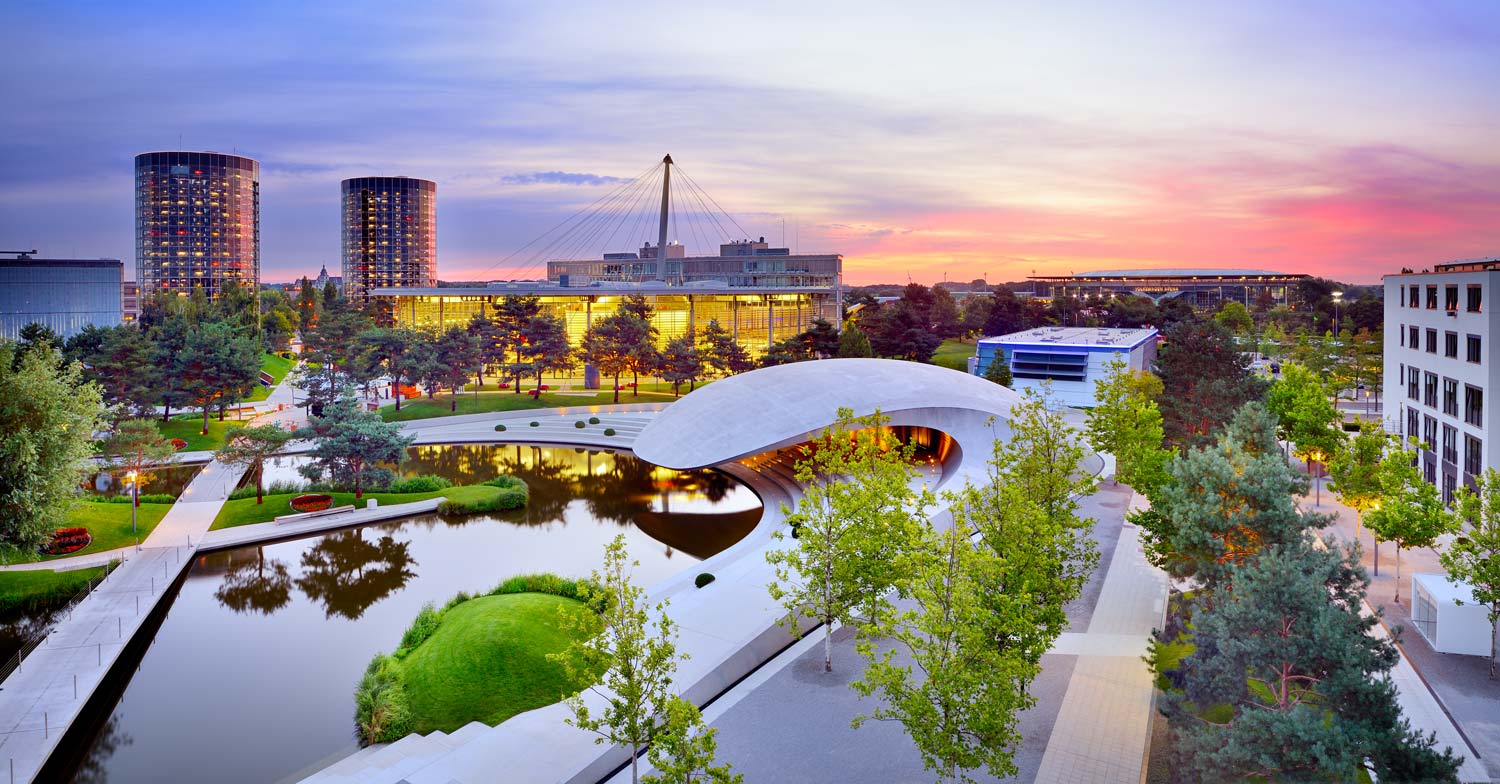 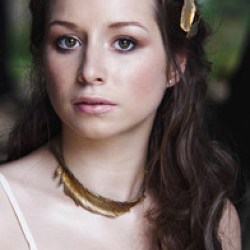 Senta-Sofia Delliponti (born 16 April 1990) is a German singer, songwriter and actress. Since January 2014, she uses the stage name Oonagh. Her signature musical style is inspired by the mystical lore of J. R. R. Tolkien's universe and by ethnic sounds throughout the world.
She had her breakthrough in Star Search, a television talent show. She released a Christmas album with TV Allstars in 2003.
In 2015, she was a guest singer on the Celtic Woman album Celtic Woman: Destiny. She sang the theme song to Big Brother in Germany in 2007.