Michael Schulte is inscribed as the 46th Global Music Royalty in October 2021.

This Latin icon has been chosen for all his participations in Global Music. 8 times has he been on stage, representing Puerto Rico, Mexico and Colombia. For the latter, he even made it all the way to the top earning the title of Global Music Champion! 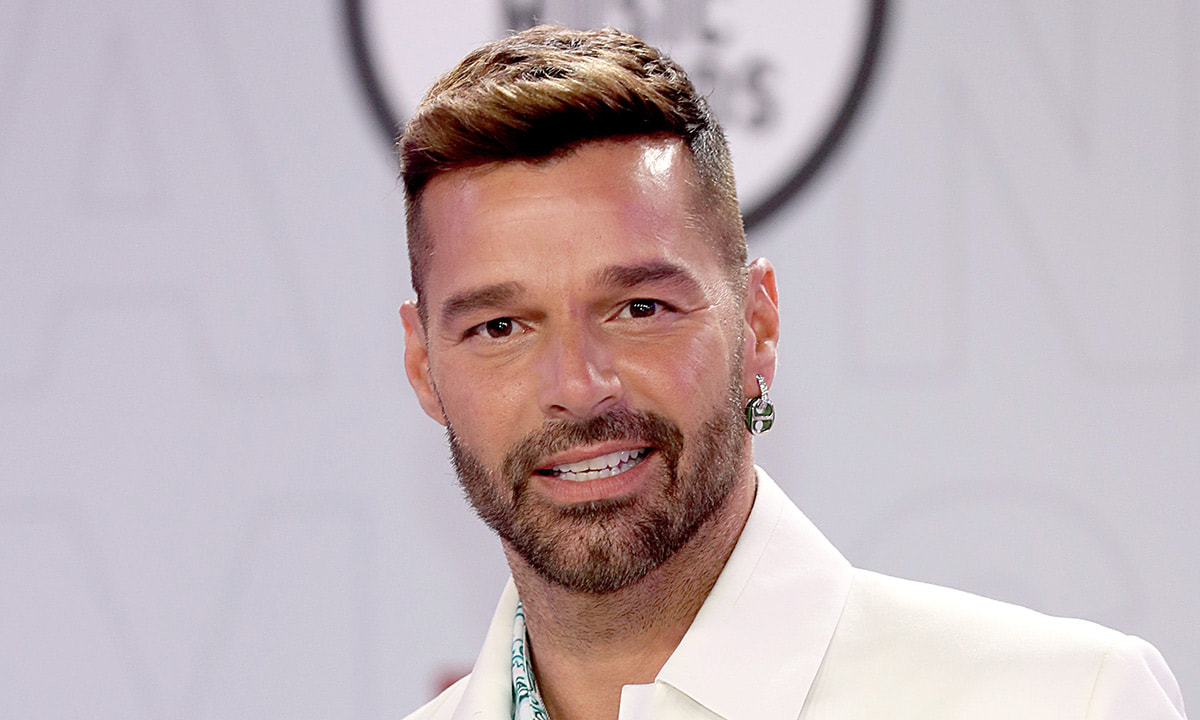 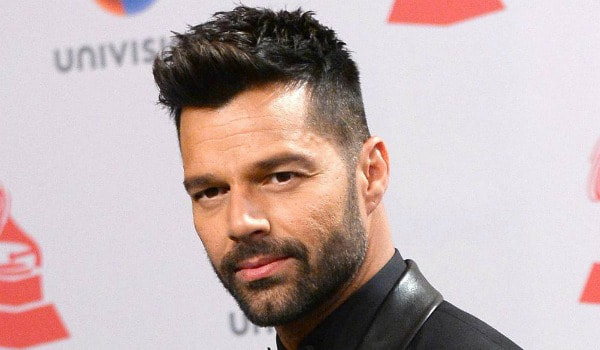 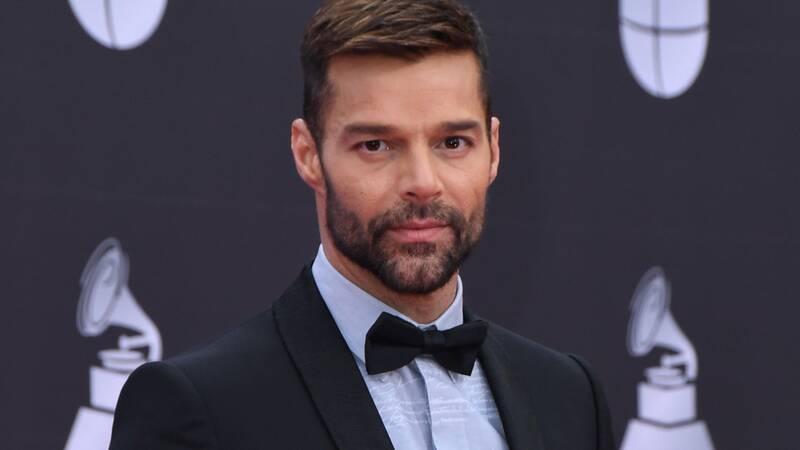 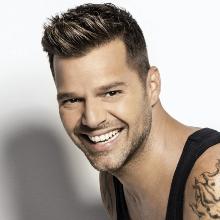 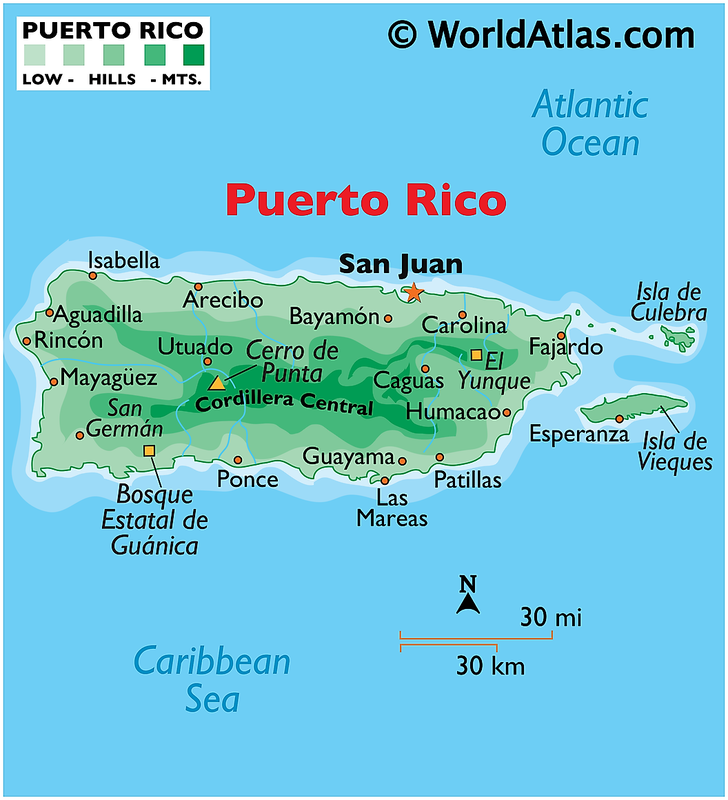 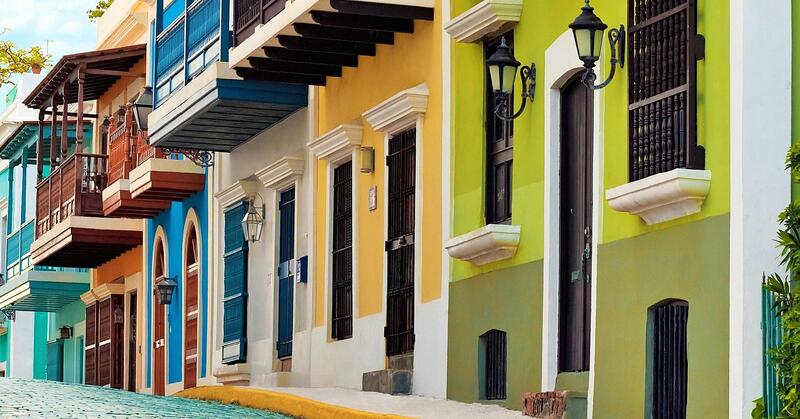 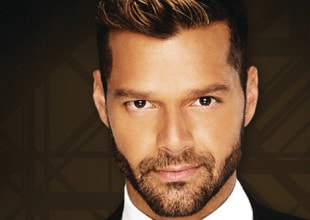 Enrique Martín Morales (born December 24, 1971), better known as Ricky Martin, is a Puerto Rican singer and actor who is known as the "King of Latin Pop" and the "Latin Music King". He began his career at age 12 with the all-boy pop group Menudo. After five years with the group, he released several Spanish-language solo albums throughout the 1990s. Since the beginning of his solo career in 1991, Martin has become one of the best-selling Latin music artists of all time with over 70 million records worldwide. He also ranks among the most influential Latin artists of all time and the greatest music video artists of all time.

In early 1999, after releasing several albums in Spanish, Martin performed "The Cup of Life" at the 41st Annual Grammy Awards show, which became a catalyst in bringing Latin pop to the forefront of the U.S. music scene. Following its success, Martin released "Livin' la Vida Loca", which helped him attain success worldwide. It is generally seen as the song that began the Latin pop explosion of 1999 and made the transition easier for other Spanish-speaking artists to move into the English-speaking market. His first English-language album (titled Ricky Martin) sold 15 million copies and is his best-selling album to date. His other studio albums include Ricky Martin (1991), Me Amaras (1993), A Medio Vivir (1995), Vuelve (1998), Sound Loaded (2000), Almas del Silencio (2003), Life (2005), Música + Alma + Sexo (2011), and A Quien Quiera Escuchar (2015).

He also acted on stage and TV in Mexico, where he achieved modest fame in the early 1990s. In 1994, he appeared on the US TV soap opera General Hospital as a Puerto Rican singer. In 2018, he portrayed Antonio D'Amico in the miniseries The Assassination of Gianni Versace: American Crime Story, which earned him a nomination for the Primetime Emmy Award for Outstanding Supporting Actor in a Limited Series or Movie.