Rita Ora is inscribed as the 23rd Global Music Royalty in November 2019.

She is chosen for achieving four top 10 results and one Bronze Medal in six participations. She is an international star who was very close to representing UK at the Eurovision Song Contest but was refused at the very last minute. This did not stop her from becoming the international star, she is today. Originally from Kosovo she has achieved recognition as an international pop star through her collaborations in the UK music scene. 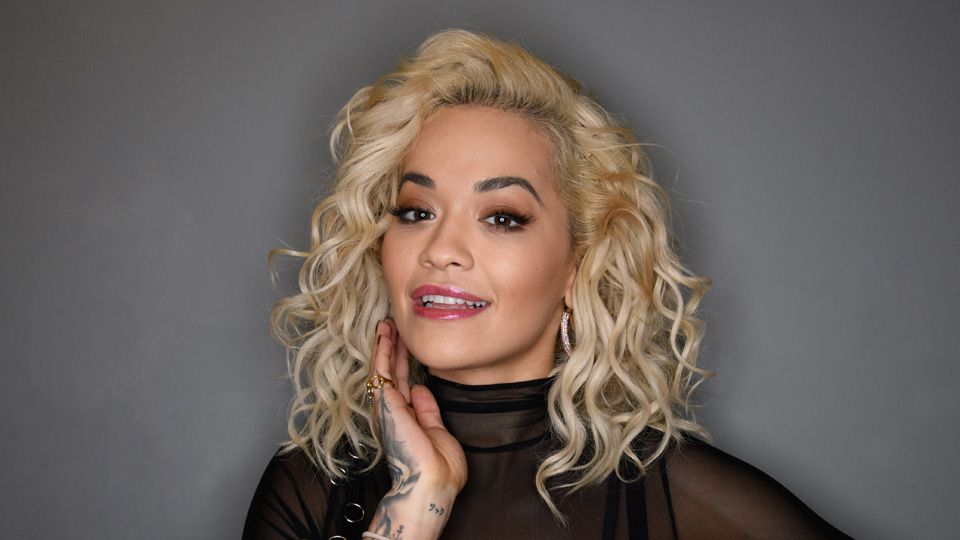 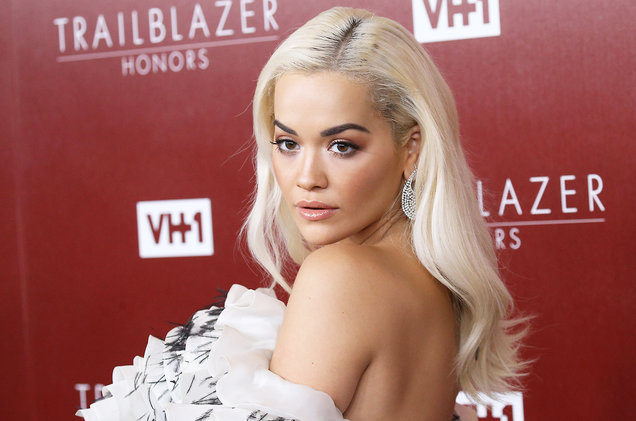 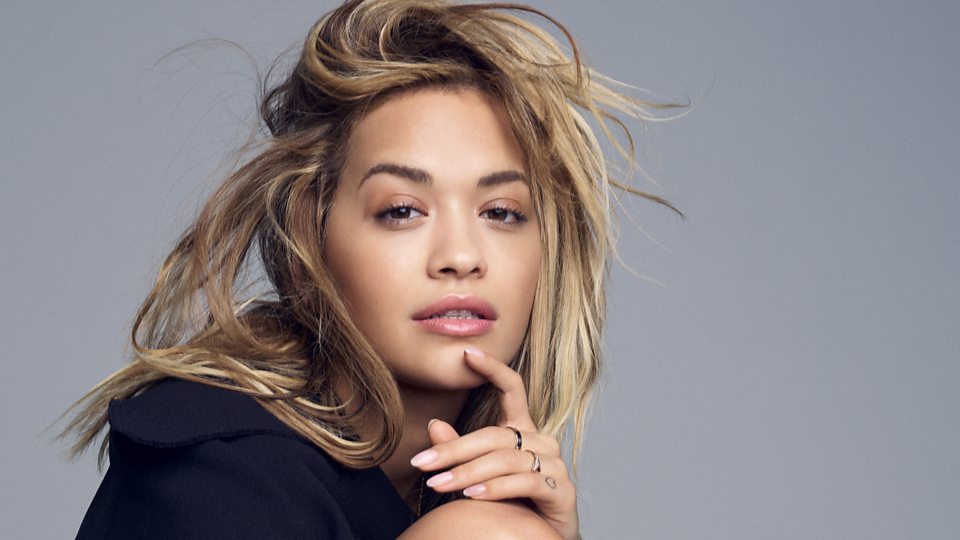 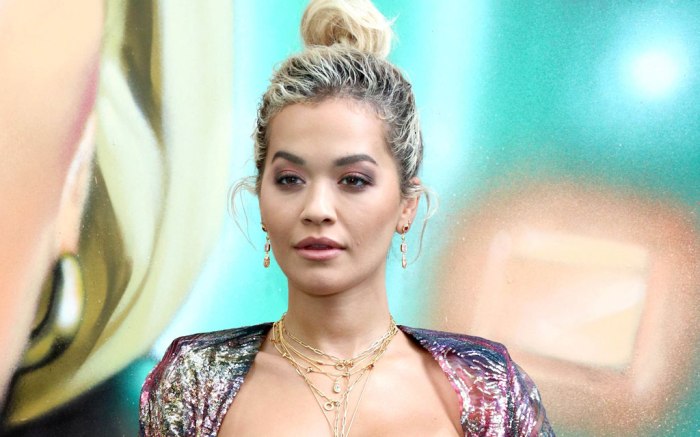 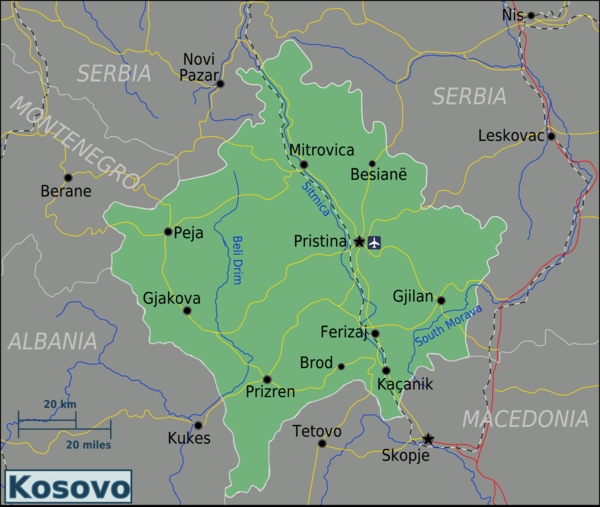 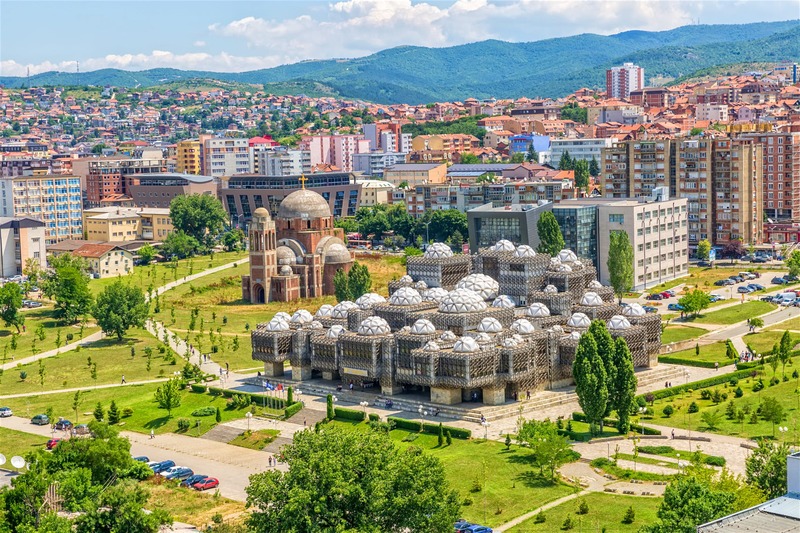 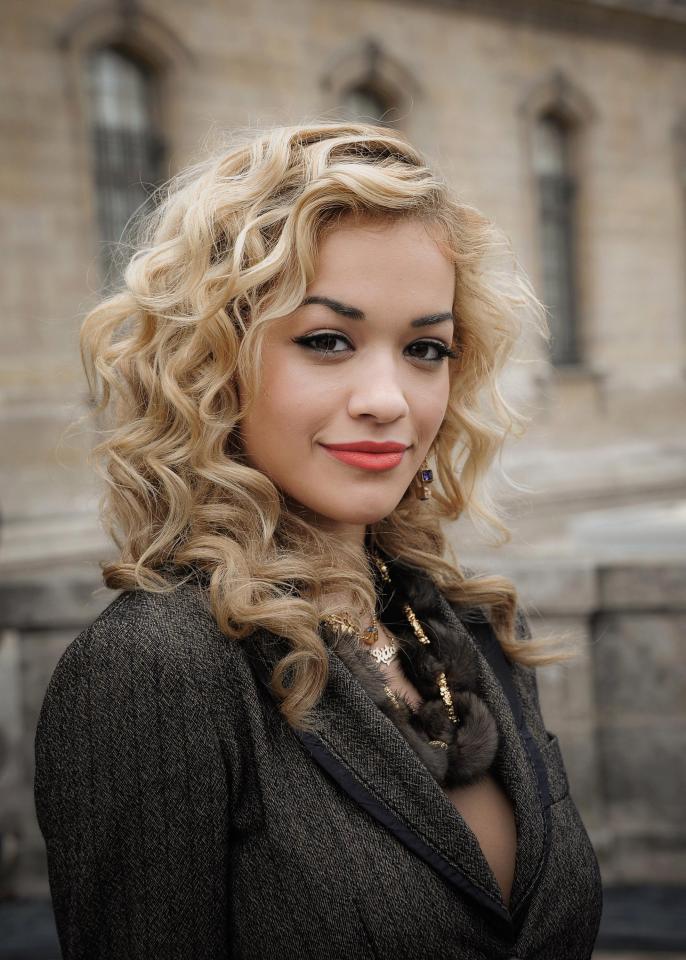 Rita Sahatçiu Ora (born 26 November 1990) is an English singer, songwriter and actress. She rose to prominence in February 2012 when she featured on DJ Fresh's single "Hot Right Now", which reached number one in the UK. Her debut studio album, Ora, released in August 2012, debuted at number one in the United Kingdom. The album contained the UK number-one singles, "R.I.P." and "How We Do (Party)". Ora was the artist with the most number-one singles on the UK Singles Chart in 2012, with three singles reaching the top position.
Ora's second studio album, Phoenix, was released in November 2018. The lead single, "Your Song", reached the UK top ten; and the subsequent singles, "Anywhere" and "Let You Love Me", reached the top five in the UK; the latter single made Ora the first British female solo artist to have thirteen top ten songs in the United Kingdom.