Safri Duo is inscribed as the 38th Global Music Royalty in February 2021.

They are chosen for their great results in Global Music. Not only are they Global Music Champions, but they have managed to win 3 medals for 3 different countries: Gold for South Africa, Silver for Denmark and Bronze for Germany. Moreover, they have performed with Mexican and Senegalese artists on the GM stages. It does not become more global than that! 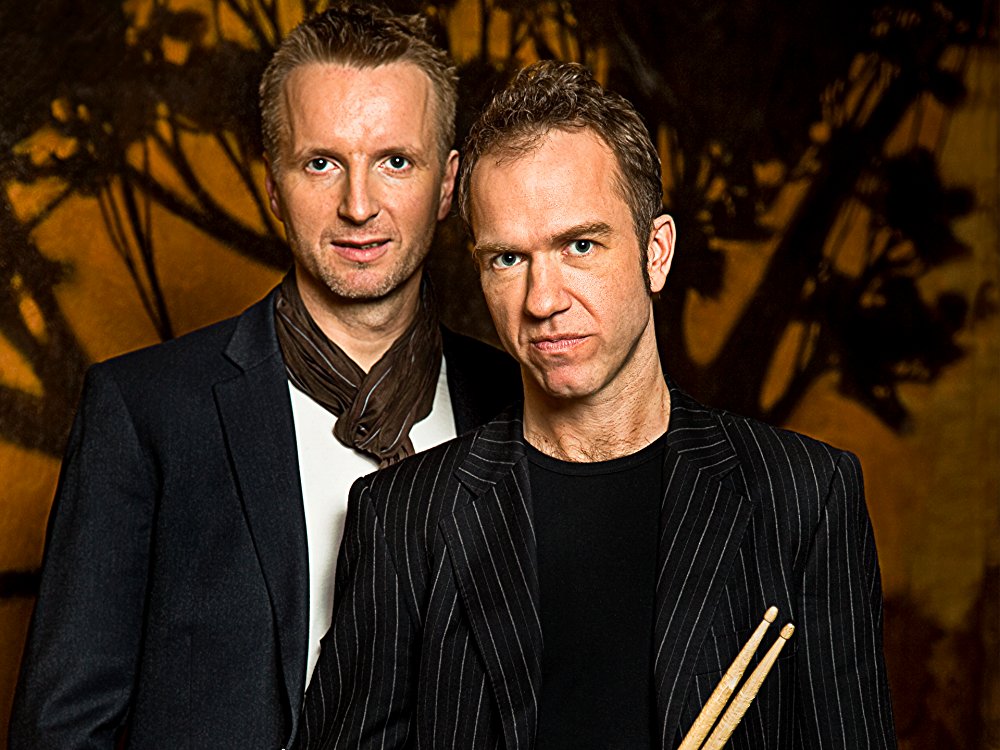 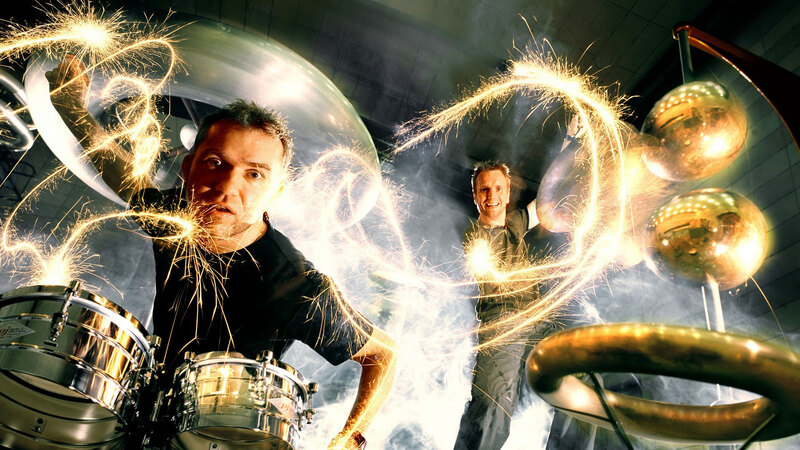 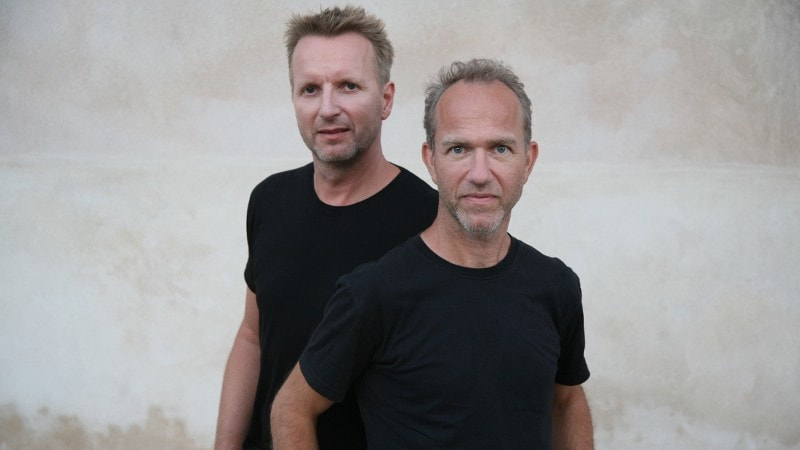 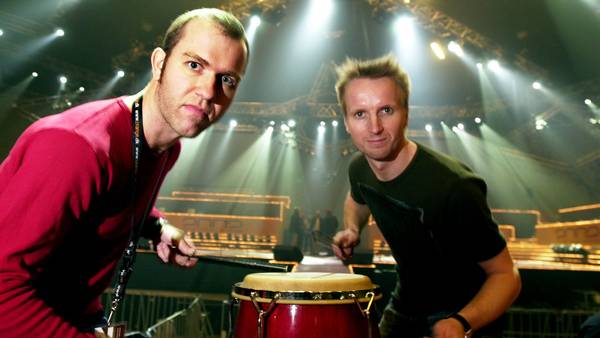 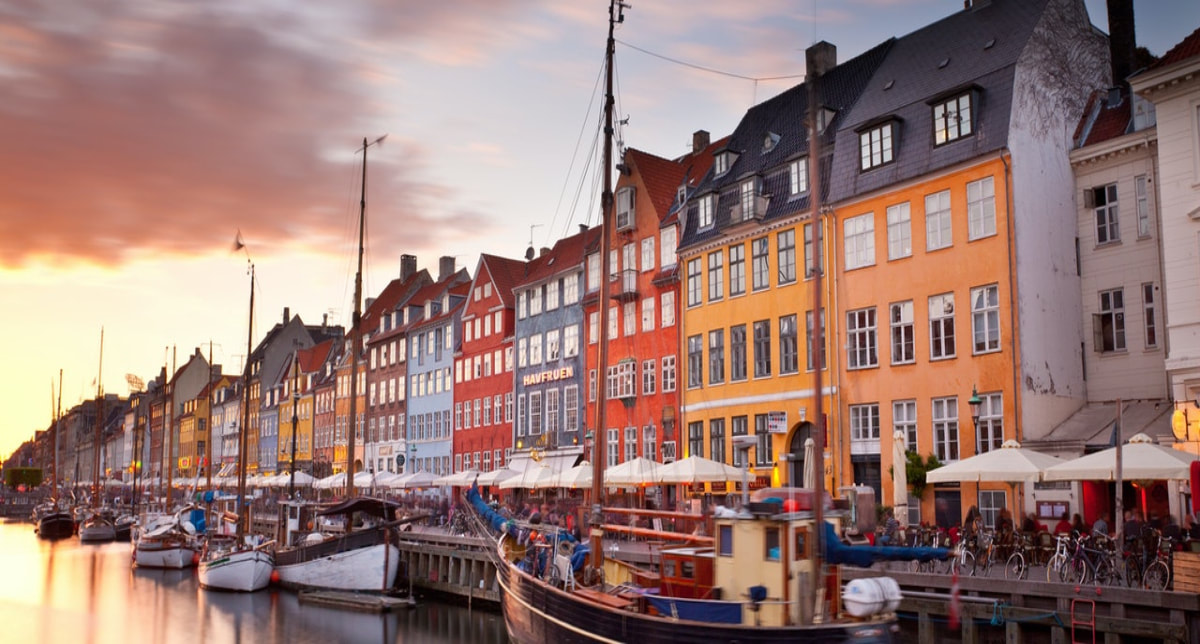 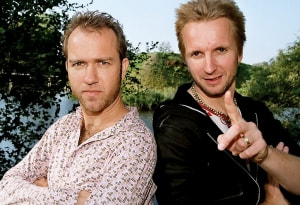 Safri Duo is a Danish electronic percussion duo composed of Uffe Savery (born 5 April 1966) and Morten Friis (born 21 August 1968). Initially classically oriented, they later made a track mixing both tribal sound and modern electronica. Released in 2000, "Played-A-Live (The Bongo Song)", became one of the most popular songs in Europe in 2001. The single and subsequent album, Episode II each sold one million units worldwide, making Safri Duo the most internationally successful Danish act since Aqua.