Sanna Nielsen is inscribed as the 13th Global Music Royalty in November 2018.

She is chosen for her strong results in Global Music. Having participated in the earlier days of the contest, she notched up 3 top 10 results including 2 gold medals within a period of just 9 editions. That is popularity! And on her comeback to the contest she won the silver 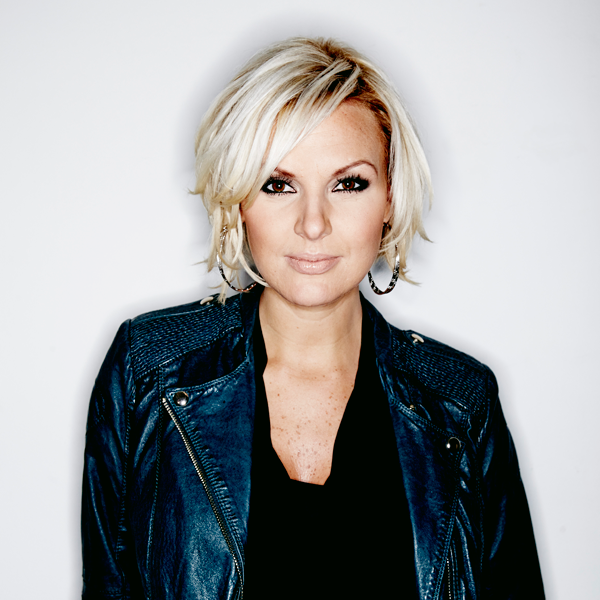 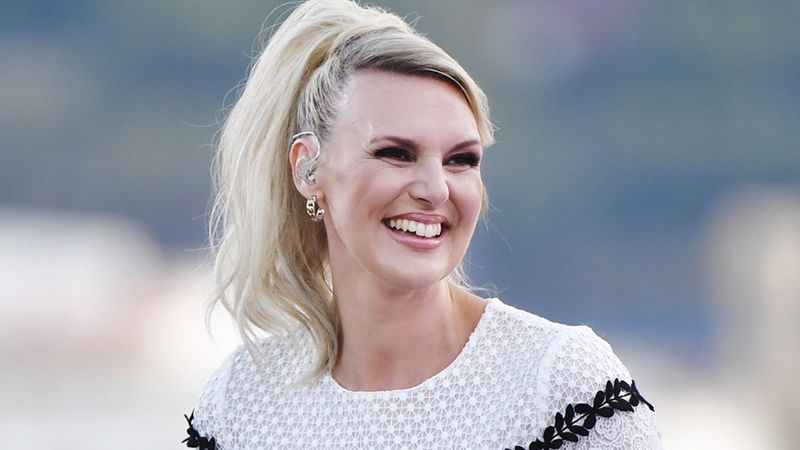 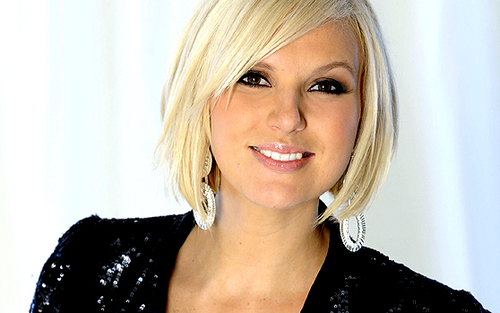 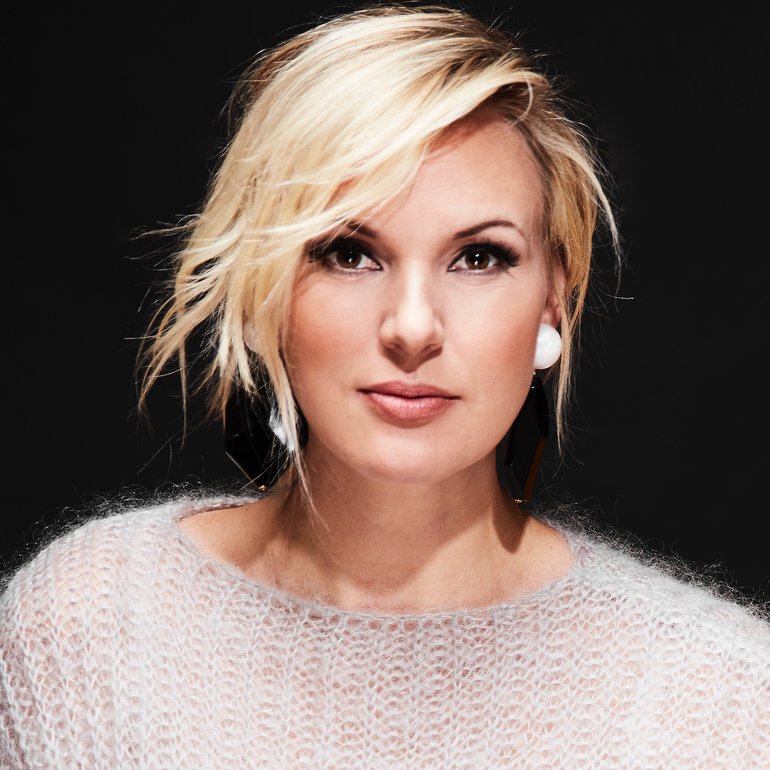 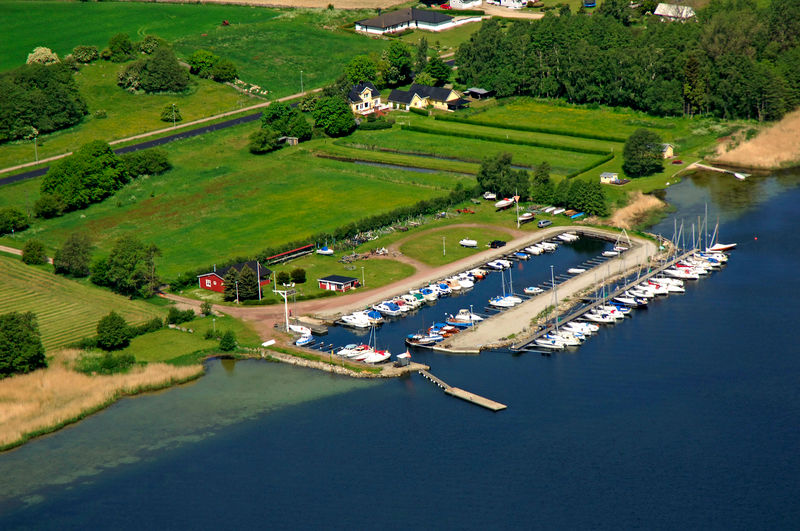 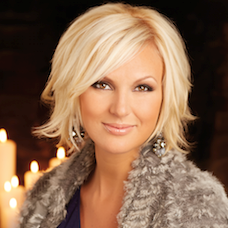