Zara Larsson is inscribed as the 29th Global Music Royalty in May 2020.

Despite her young age, she already has an impressive track record in GM. She has now participated 8 times has twice stood on top of the medal table, bringing GM to France and United Kingdom and making her a Double Global Music Champion. All that's left for her to do is winning for her native Sweden! 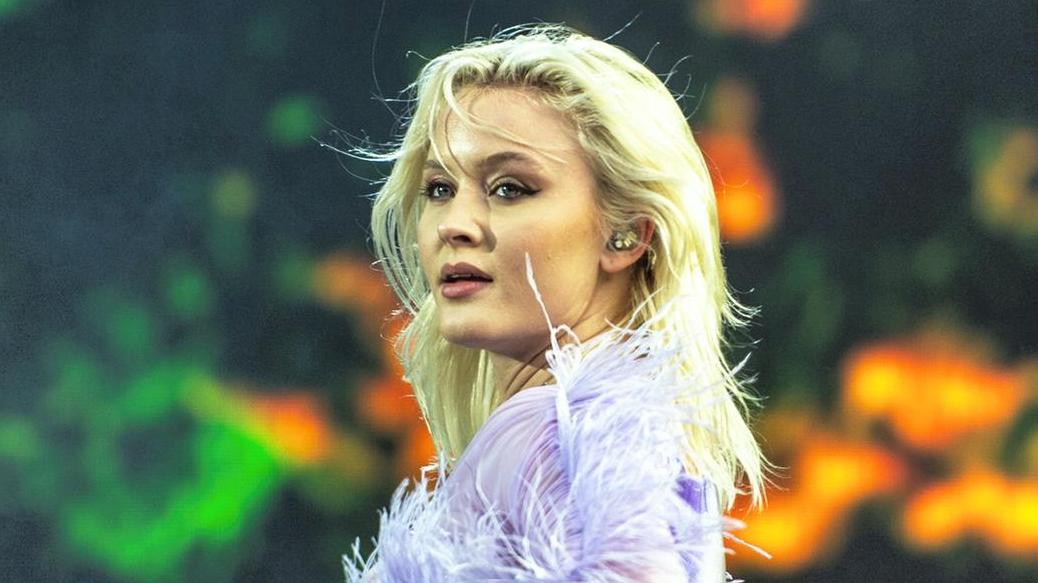 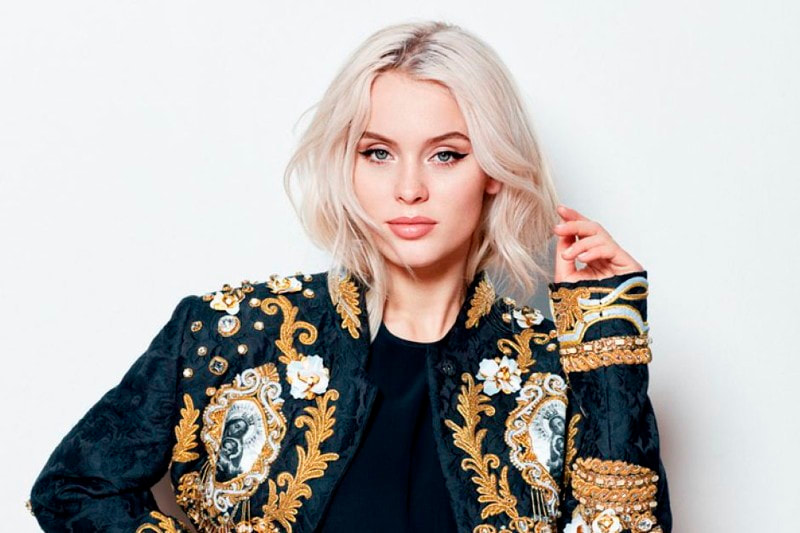 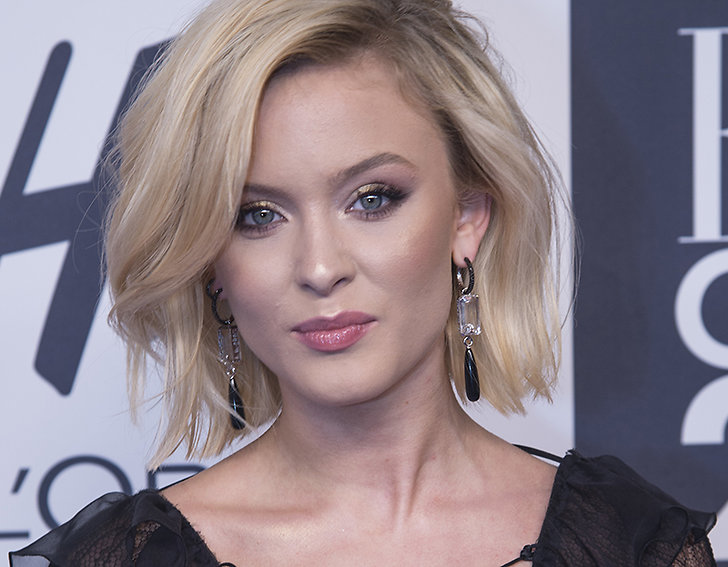 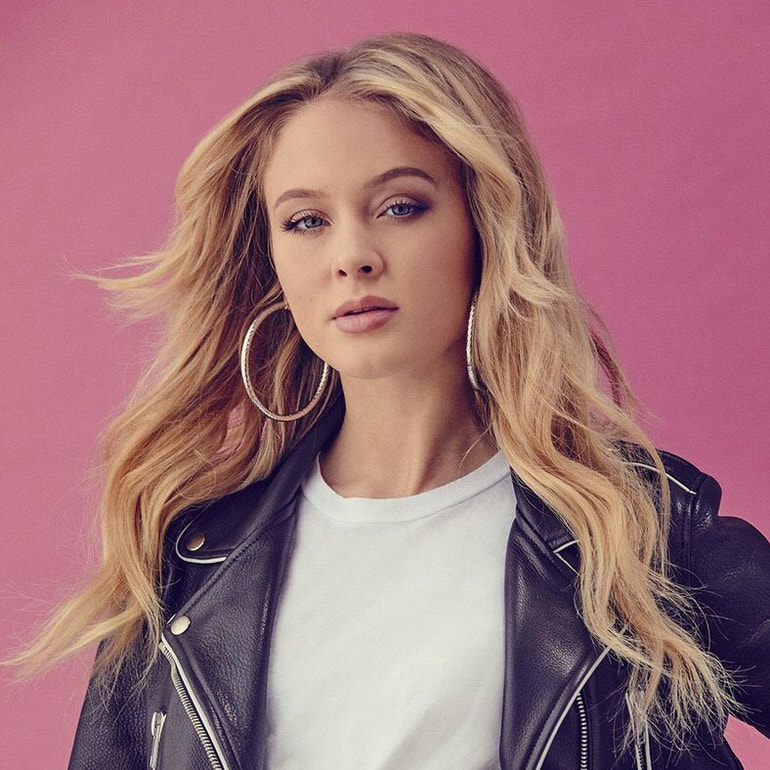 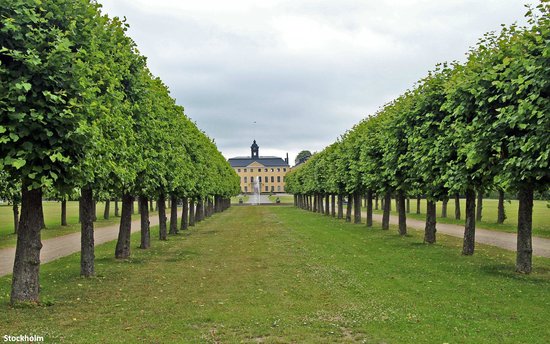 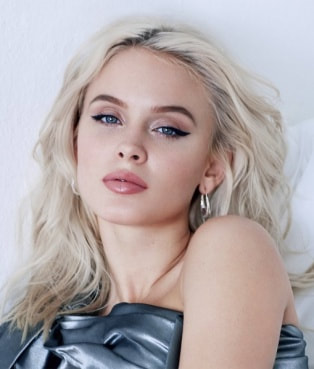 Zara Maria Larsson (born 16 December 1997) is a Swedish singer and songwriter. At the age of 10, she achieved national fame in Sweden for winning the 2008 season of the talent show Talang, the Swedish version of British TV's Got Talent. Four years later, in 2012, Larsson signed with the record label TEN Music Group and subsequently released her debut compilation recording, the extended play Introducing, in January 2013. The single "Uncover" topped the music charts in Scandinavia: Sweden, Denmark, and Norway. In February 2013, "Uncover" was certified Platinum by Universal Music Sweden. In July 2013, Introducing was certified 3× Platinum in the country. Larsson signed a three-year contract with Epic Records in the United States in April 2013. In 2016, she performed at the opening and closing ceremonies for UEFA Euro in France.

Larsson's debut international album So Good was released on 17 March 2017 and entered at number seven on the UK Albums Chart. It produced eight singles: "Lush Life", "Never Forget You", "Ain't My Fault", "I Would Like", "So Good", "Don't Let Me Be Yours", "Only You", and "Symphony", a collaboration with Clean Bandit. Almost all the album's singles reached the top 15 in the UK. "Never Forget You" peaked in the United States at number 13 on the US Billboard Hot 100, giving Larsson and English singer MNEK their first entries on the chart. Similarly, "Symphony" became Larsson's first number one single on the UK Singles Chart. In October 2018, Larsson released "Ruin My Life", the lead single from her upcoming third album.