​​Welcome to Moroni
"Timelessness in another World" 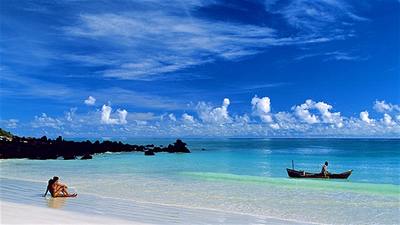 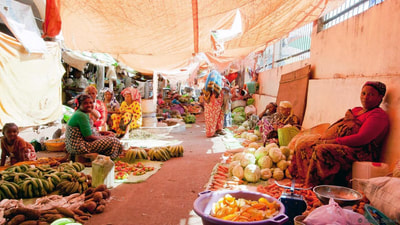 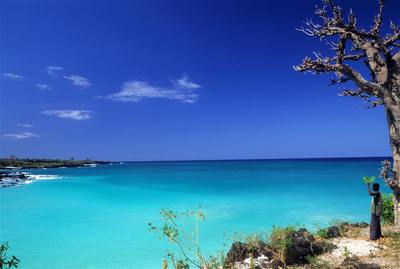 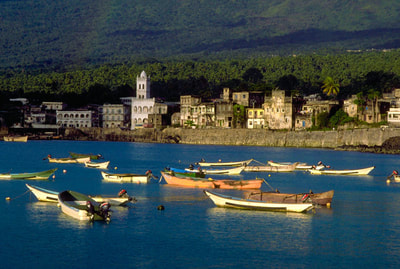 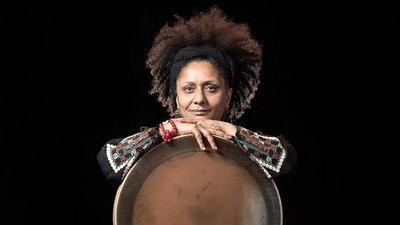 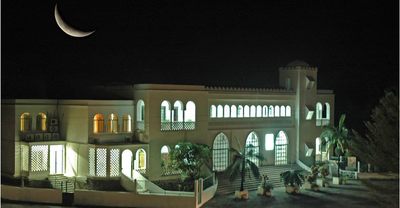 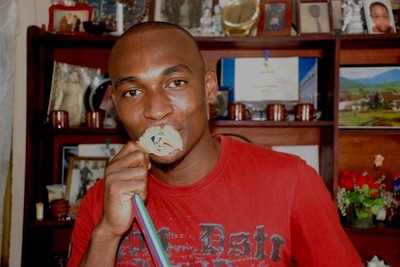 Though the lead changed hands several times through out the voting, we ended up with a winner winning by a comfortable margin due to several high marks from the last juries. Jamaica took the silver - their first medal ever - and United Kingdom the bronze. Sweden and South Korea rounded out the top 5.
United States claimed their 5th gold medal and the first since GM/85, when Olly Murs and Flo Rida finished on top. Before that United States had also triumphed in GM/31 with Daughtry, in GM/44 with David Guetta and Kelly Rowland and in GM/65 with Toni Braxton. United States made its debut in GM/04 and achieved 5 top 10 results in their first 6 participations including a silver medal. In the following editions their form took a turn for the worse and the HoD changed a few times. With Robert - the current HoD - taking over in GM/29, things turned around and in only his 3rd attempt, he brought victory to the US for the first time. In total the large country has now participated 121 times, reaching 100 finals, finishing in the top 10 54 times and winning a remarkable 19 medals! Well done United States, LP and Robert!